How to create a WandaVision Reality Glitch Transition

Learn how to create a reality-warping transition, perfect for switching between scenes or tearing a hole in reality, as seen in WandaVision, using mattes, distortions, and glows!

This tutorial will be using HitFilm Pro but you can follow along in HitFilm Express if you have the VFX: Distortion pack, VFX: Retro 2 pack, and the VFX: Neon Lights pack.

A career in video editing might seem exciting and alluring, but what is it exactly and what does take to become one? In this article we examine the role as defined by the film and video industry, with insights into the ideal software for developing such skills. 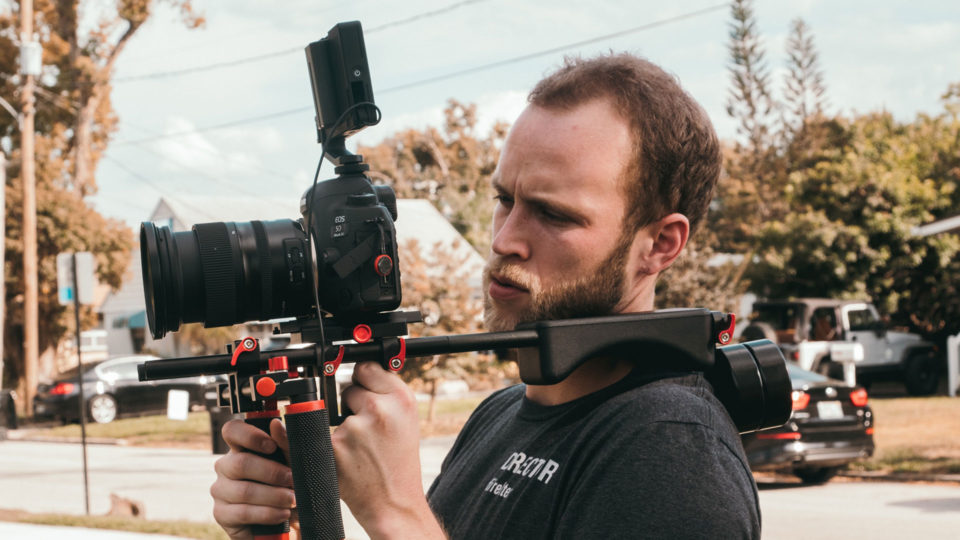 The idea of making your own short films or movies need not be a pipe dream. Don’t let a lack of budget or limited resources hold production back by getting creative with the shoot and discovering great software along the way. 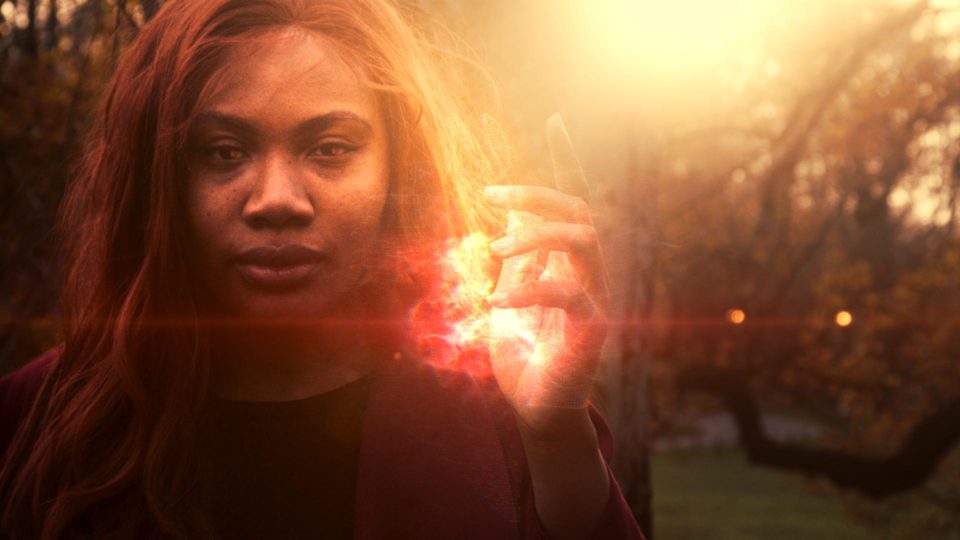 Learn how to create Scarlet Witch’s dazzling magic effects using some simple grades, the Particle Simulator, and interactive lighting! Follow along for free in HitFilm Express or take it to the next level with HitFilm Pro.

Producing stunning visual effects for video need not be the preserve of the professional. In this article, we identify the best VFX software tool kit for novice creators and those filmmakers who may have small budgets but still harbor big-screen dreams.

Video is king. Be it for entertainment and art, or simply for communicating new content online – we all watch, learn, and improve in no small part from video.

The appetite and immediacy for footage creation, coupled with high expectations from a savvy video community, makes editing equally essential. Whether it’s free editing software for YouTube, for example, the program and application for video production have also gone mainstream.

So what about VFX software and tools for adding particular visual effects? Surely the finer arts of compositing and 3D animation are a different story, right? Surprisingly not, with some top resources available for VFX beginners to download for free, trial,/ and get using today.

Never has it been less necessary to be a film academy professional either. For the student filmmaker to the video blogger and beyond – this guide identifies a veritable VFX software smorgasbord fit for all!

In particular, YouTubers and streamers will appreciate green screen extraction, GoPro correction tools, and built-in voiceover recording. Support for the import and export of popular video and audio file formats also makes for a seamless workflow between apps.

Not confined to what’s in the box either, HitFilm Express is expandable with over 30 add-on packs. Extensions for advanced particle simulation, 3D modeling, color grading, and chroma keying feature here, alongside tracking powered by Boris FX’s Mocha.

Before recoiling in horror at the limitless possibilities, HitFilm newbies needn’t be Houdini to breakthrough. A growing Express community of over 5.8m, irrespective of budget or expertise, is well supported by free training resources including tips videos, and updates.

HitFilm Pro is a premium upgrade for those graduating to the next level. A free demo gives full access to tools without any time limit, while tiered full product packages for Mac and Windows platforms are also available.

Sculpt, mask and shape 3D assets, add textures to meshes and use “modifiers” to apply quick, non-destructive actions. Powered by the GPU-based Cycles engine, Blender’s realistic rendering of lighting, shading, geometry, and volume are all performed with real-time previews.

In addition, a built-in multi-threaded compositor provides render-layer support and a library of versatile nodes. Automatic and manual motion tracking options allow for camera and object movements to be reconstructed within a 3D scene.

Blender’s file compatibility covers the most typical image types, along with AVI, MPEG, and QuickTime video. Alembic, 3DS, OBJ, and LWO support for leading 3D formats also makes the switch to HitFilm Express easy for compositing models into the shot.

In VFX applications, 3D camera tracking within a video scene has always taken time and work. Traditionally a post-production task in other compositors, CamTrackAR changes the game by placing powerful pre-visualization into every filmmaker’s pocket – quite literally.

Available for iOS, the free app uses Augmented Reality to automatically scan and plot real-world tracking data while filming on the iPhone. Flat surfaces, walls, and floor planes are instantly recognized and articulated via a green tracking grid, with new anchor points just a finger tap away. Switch across to compositing the footage in HitFilm or Blender, and the camera data is imported alongside, simplifying the motion-tracking workflow.

With an accessible UI optimized for touchscreen, CamTrackAR typifies how progressive and intuitive filmmaking tools can inspire artists of all levels. The ability to preview dynamic shots onset or lock composited models in place with greater accuracy is an invaluable gift to auteurs, YouTubers, and effects artists alike.

While powerful and inspiring creative tools are important, they only become valuable resources in artists’ hands. Whether a wide-eyed beginner or a seasoned professional, the great leveler across any craft is imagination, vision, and enthusiasm.

So whatever VFX software you choose, and on whatever budget, there really is no better time for bringing box-office video projects to every screen. The watching world looks forward with bated breath for the magic you make and, who knows? With an ultimate free VFX toolkit at your fingertips, maybe a career in the film arts awaits. 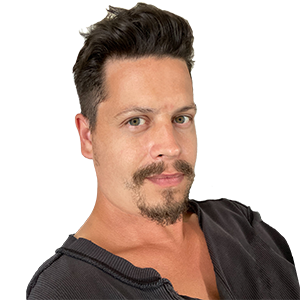