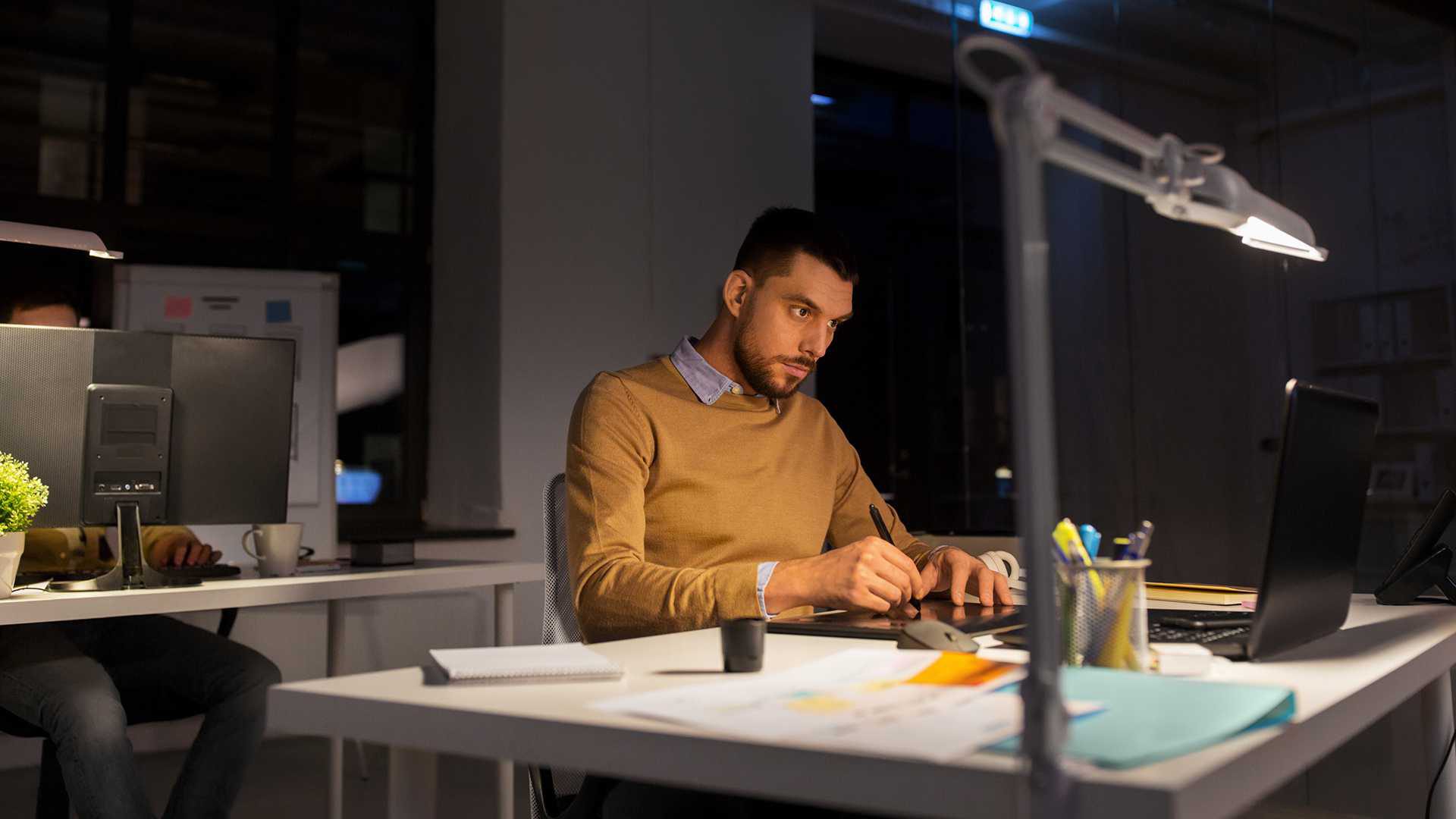 What Does a VFX Artist Do? CGI & VFX Software

Interested in working in the film industry? Love all the amazing visual effects you see in films? Perhaps a role as a VFX artist is for you!

You might have heard the term VFX artist but not really sure what the role entails. In this article, we’ll seek to explain what VFX artists do, as well as a deeper dive into the career opportunities available for artists in the visual effects industry.

VFX (visual effects) is the process of combining computer-generated imagery (CGI) with live-action video footage to create scenes that wouldn’t otherwise be possible or to fix, stylize or adjust footage for creative or corrective purposes.

Almost every type of film and TV production uses VFX. It involves a combination of creative and technical skill sets, as well as strong attention to detail.

What does a VFX artist do?

So, what is a VFX artist? First, let’s look at the difference between a specialist and a generalist.

Someone who specializes in a particular area like 3D modeling, animation, or concept art. Specialists are usually found working in larger studios with several other specialists working toward a common goal.

Someone who does a little bit of everything. Generalists mainly work alone or in small teams. They are often responsible for producing every element of a VFX shot from start to finish.

So we know specialists do a lot of the same thing, and generalists do lots of different things. But what do they do?

An animator’s job is to breathe life into the CG elements by dictating the realistic movement of objects, creatures, or effects in a scene. In a fantasy film, that animator would dictate the wispy movements of a wizard’s spell. While animation isn’t exactly VFX, it does form an important part of the VFX pipeline.

Rotoscoping is the process of tracing the frames in live-action footage. If you wanted to give an actor a robotic arm, the Roto Artist would trace around the arm, frame by frame, to designate where the computer-generated imagery is placed.

Match Movement (or Camera Solving as it’s sometimes known) involves extracting the movement of actors, environments, or other elements from live-action footage to match it up with CG elements added in post. Let’s say you had a shot with a lot of camera movement, and you wanted to add an explosion to the scene. Camera solving can track the movement of the environment within the frame, so the explosion moves with it and looks at home within the shot.

This is not to be confused with ‘motion capture’, whereby movement is tracked directly using specially-designed equipment, rather than extracting it from existing video footage.

Modeling artists are responsible for building the 3D elements that are to be added to a scene. This includes anything from cars and buildings to fantastic creatures or futuristic weapons.

A ‘shader’ is a texture that you can map onto a 3D model to affect how it looks or behaves in certain lighting conditions. The texturing artist’s job is to design and apply shaders to 3D models. Shaders might replicate anything from human skin to cast iron, granite, or even tree bark.

Even the most impressive visual effects can fall short if the lighting doesn’t look realistic. The lighting artist uses virtual light sources and their knowledge of how light behaves in different environments to make every computer-generated element look good, and appear right at home in the live-action footage.

Environment artists use a combination of image manipulation, 3D modeling, and texturing to build virtual environments. They have an important job in delivering the setting, and as a result, the atmosphere of a scene.

Matte Painters are the people that build backdrops for use in production. The Matte Painter usually designs unearthly skies or futuristic cityscapes through the creation and manipulation of images.

Artists in a visual effects department need a visual idea to keep them unified toward a common goal. Concept artists devise the initial concept for the look and feel of a VFX shot. The idea is then passed further down the pipeline to other VFX artists, who work together to assemble the final product.

Compositing artists have the important job of bringing everything together. We can’t just expect to dump everything into our footage and have it look good. Strong attention to detail and a solid understanding of lighting puts a compositor in the perfect position to stitch together all of the elements in a scene seamlessly.

Technical directors usually specialize in a field like maths, computer science, or physics. This allows them to simulate realistic visuals, or to program scripts that aid in the design of effects.

Effects TDs come into play when complicated effects like realistic explosions or avalanches need to be created. An Effects TD will design the arrangement of a number of independent effects to achieve the end result. They might even simulate the laws of physics to create an accurate depiction of what would happen in real life.

A Rigging or Animation TD might be responsible for programming the complex mechanics behind how a CGI dinosaur moves to make it look realistic, and most importantly, alive.

How much does a VFX artist make?

The earning potential for a VFX artist is varied, work ranges from unpaid internships to six-figure salaries. Starting salaries are usually around $19,000 per year, with earning potential increasing with experience. The amount you earn depends on a number of factors like experience, the type of content you’ll be working on, and what your specialism is. The average salary is around $51,000 per year.

How to become a VFX artist

A Bachelor’s degree in art, graphics, or animation will definitely help but isn’t entirely necessary if you can put together an impressive portfolio. You can teach yourself a lot at home with free software like HitFilm Express.

A career in visual effects can take a lot of groundwork, but it can also be very gratifying. If you’re interested in a future in one of the fastest-growing industries of the 21st century, there’s no time like the present. You can Download HitFilm Express for free and get started with any of our tutorials on YouTube every week.