HitFilm Pro is the fastest way to create professional motion graphics for your films, content, or YouTube channel.

Create cinematic titles with some of the best titling tools in the industry, particle effects, and seamless animations with the intuitive drag-and-drop behavior effects. 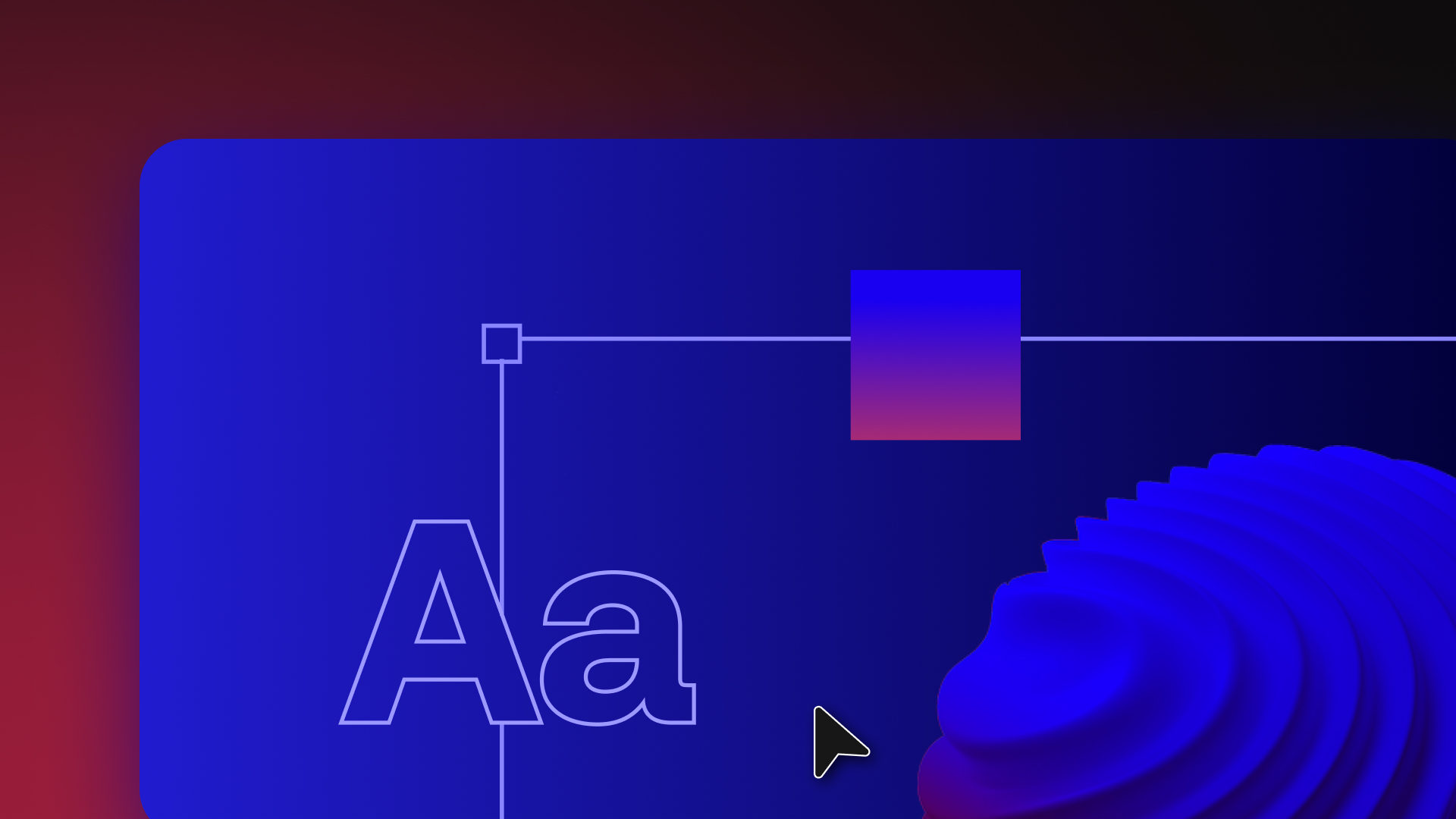 When video editing reverts to type: Adding text in HitFilm

The use of text and typography in filmmaking goes way back. Early silent cinema relied on the “intertitle” card to literally tell a story with printed words.

Today we not only have sound effects but the ability to digitally overlay complex text or graphics with ease.

Editing software like HitFilm allows us all to do this and more, achieving professional results no matter the project. But what does it mean to add text to video and why?

Using text to enhance the narrative

A big reason for using text is for explaining stuff. Films often do this to convey background information or set a scene, known as exposition.

One such famous example might be “A long time ago in a galaxy far far away….”

What follows is the much longer Star Wars (1977) title and opening crawl. Tilted yellow typography scrolls up into space to tell backstory before each episode.

It enhances the narrative and informs the audience where we’re going — but it can be clunky. Text for exposition is a bit of a last resort for filmmakers and must be done skillfully.

Other forms of text in video

There are several other instances of why adding text might be necessary:

In addition, when making documentaries or news-style projects you might wish to use “lower thirds” to introduce subjects and identify people.

Advantages of using HitFilm to add text to a video

HitFilm has several options for adding text to any point of your video’s timeline. These range from inserting simple 2D characters to rendering animated 3D text.

The real advantage is in HitFilm’s layer-based approach. Similar to graphic design software such as Photoshop, text is placed in layers alongside the footage.

Similarly, the text tools will be familiar to anyone who uses a text editing app or word processor. Here we’ll examine how to edit text in HitFilm.

How to add text to a video

HitFilm’s built-in Text Tool provides the easiest and quickest way to add text to a video.

1) Select the Text Tool from the toolbar and click anywhere within the Viewer. This creates an origin point or text box where default text will be inserted as characters are typed.

2) Added into a text layer on the timeline, the text or text box can be dragged and moved into position.

3) From here the Text panel is used to change the various text properties:

Add an intro to a video

These sequences are often more complex, dramatic and synced with opening shots.

HitFilm is useful here because text can easily be made 3D and animated. By combining camera zooms and timeline transforms, text can swoop in, flash and glow.

Some iconic movie titles and intro sequences you can recreate with HitFilm:

Add credits to a video

This is where the production crew gets named, grouped into sections like “Cast” or “Cameras” for example. These sections are called Elements in HitFilm with a maximum of 30 available to add.

Drag the effect into a new Plane placed on the timeline, then use the Effects controls to set a number of key options:

See how to edit videos with HitFilm and motion graphics tips for extra practical advice.

Things to consider when adding text

In general, there are some useful considerations when designing your video text.

It’s ok and perfectly natural to have questions about text. To finish we’ll answer some common queries relating to having great text on video…

What are lower thirds?

Lower thirds are text or graphics that appear in the lower third area of the screen. Here your text is “title safe” from clipping, while not obstructing the shot.

What is a cinematic title?

Cinematic titles do something more immersive with text. They are often animated and themed to interact more with the opening shots.

The opening title sequence to Alien (1979) is famously cinematic, along with the glitchy raining code of The Matrix.

What font is best to add in a video?

The most ideal fonts are clear and legible, easy to read on screen. You might pick a style that fits your theme, but generally sans-serif fonts are best.