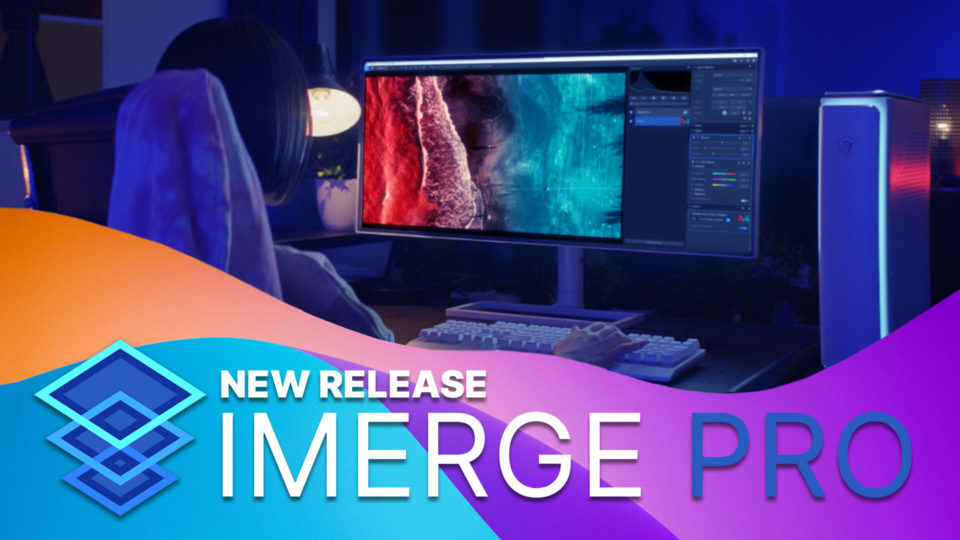 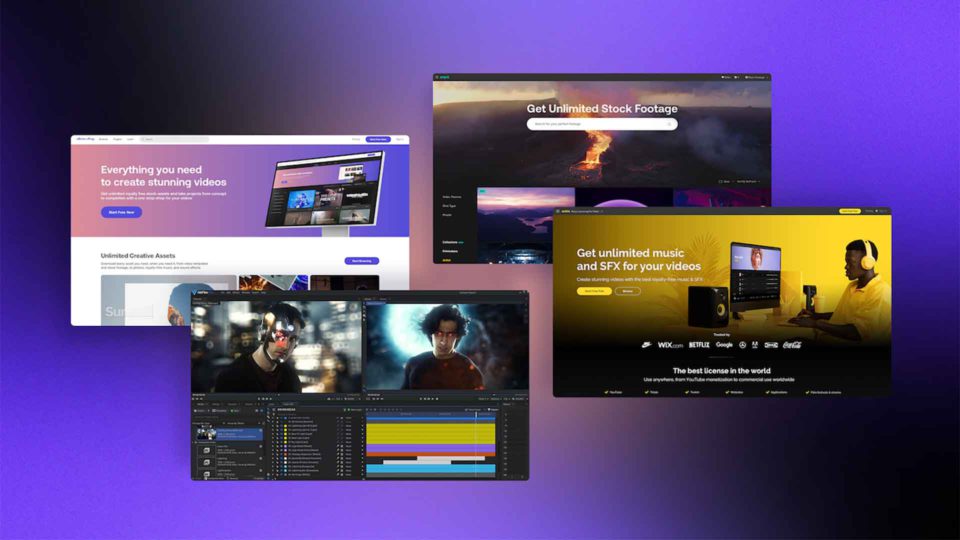 By adding video, VFX and image editing software tools to its already extensive catalog of high-quality creative assets, Artlist takes a significant step towards becoming a 360 solution for the next generation of content creators. 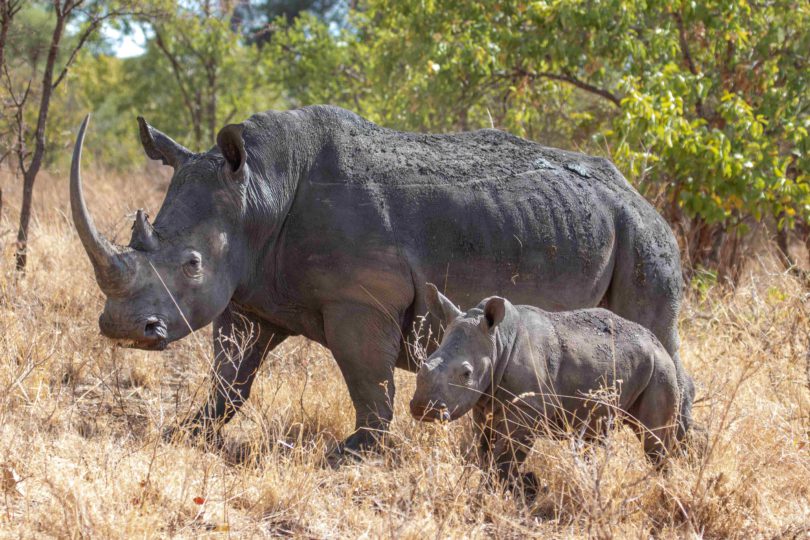 Funds raised by FXhome – creators of free video editing software HitFilm Express – during their summer sale will go toward protecting endangered species, and fighting the exploitation of defenseless animals. 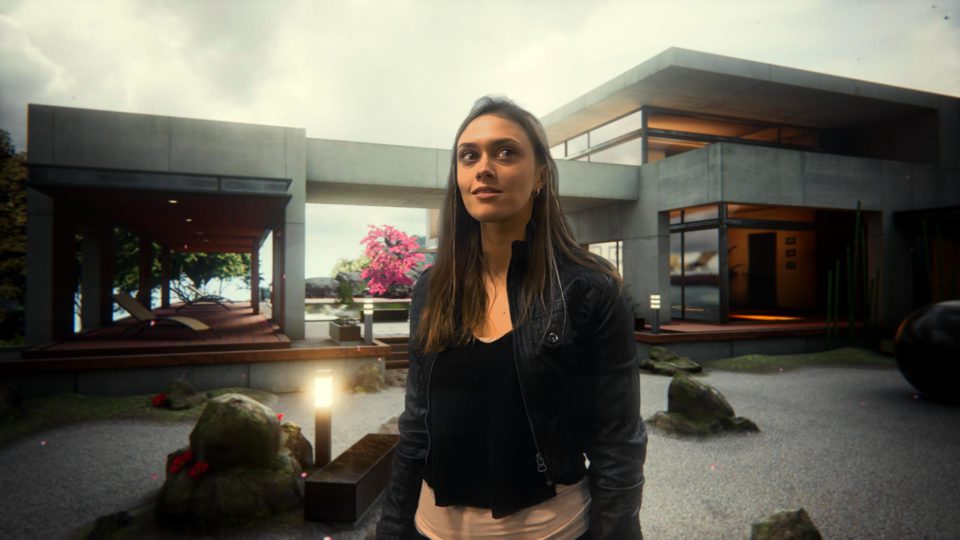 CamTrackAR v2.0 for iOS Enables Anyone – from Novices to VFX Supervisors – to Create Virtual Productions on an iPhone or iPad; Import and Pre-Viz 3D Models in Real-Time. CamTrackAR Featured at Apple Spring Loaded Event in Cupertino. 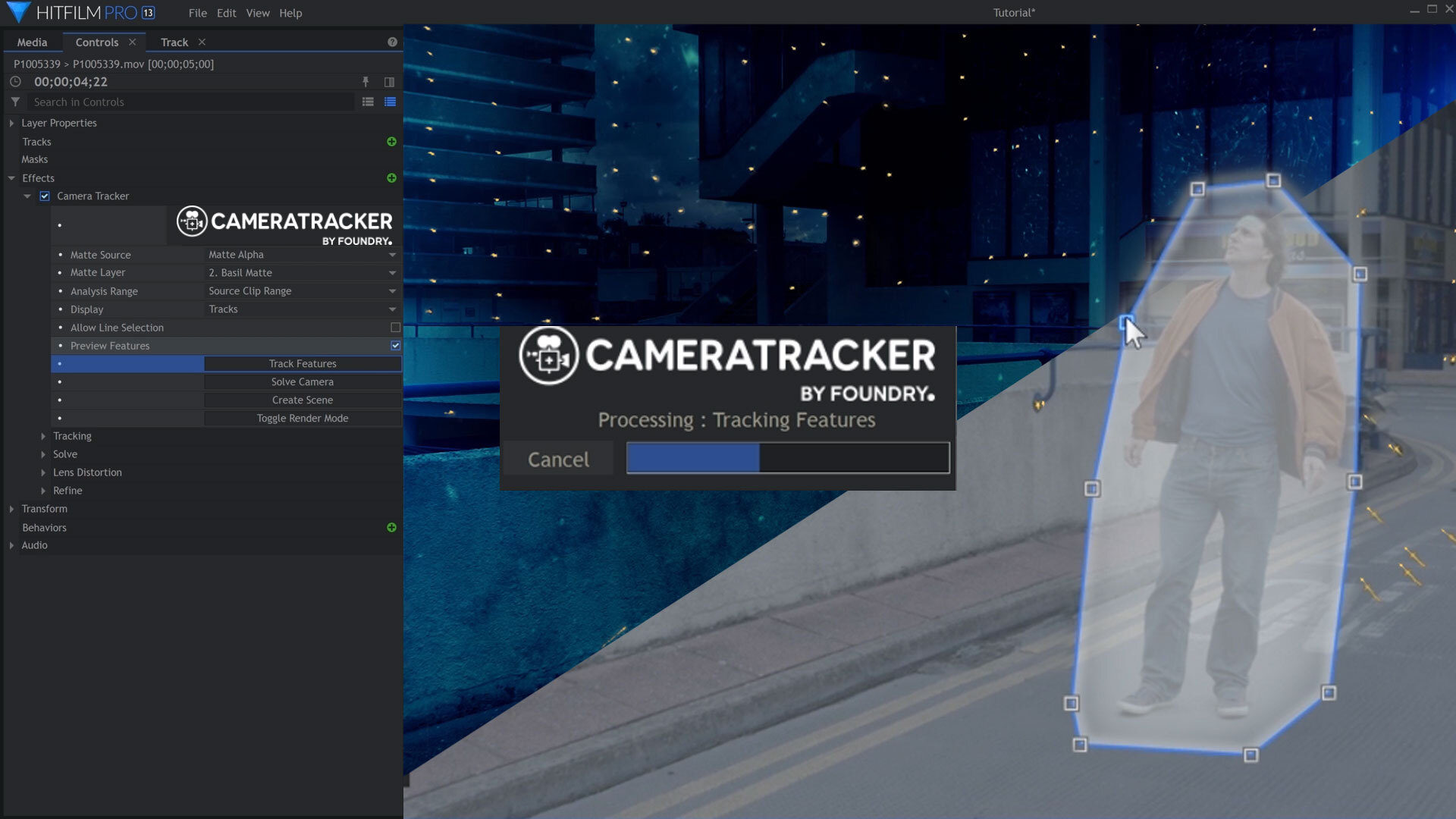 Norwich, UK (April 8, 2019) – FXhome (www.fxhome.com) announced today it has partnered with Foundry (www.foundry.com), the leading developer of software for the media, entertainment, and digital design industries, to integrate the Foundry 3D Camera Tracker directly into HitFilm. HitFilm is FXhome’s industry-popular video editing and compositing software with a global user community of over 3.8 million filmmakers, editors, and artists.

As a result of this integration, HitFilm editors and artists can access an integrated motion tracking or match-moving tool from within the HitFilm timeline, which will allow artists to create a virtual camera whose movement matches that of the original camera without ever having to leave the HitFilm environment. Tracking camera movement in 2D footage enables artists to add virtual 3D objects to 2D footage.

“The FXhome development team has been hard at work expanding the feature set and capabilities of HitFilm in an effort to appeal to more and more artists with increasingly sophisticated workflows. Our tech partnership with Foundry is an extension of that effort,” said Josh Davies, founder and CEO of FXhome. “While the features of HitFilm are extensive –  with a toolset designed to impress editors and compositors of all skill levels – the addition of the Foundry 3D camera tracker, which has already earned the reputation and respect of the community is a tremendous win for our customers.”

“We are delighted to partner with FXhome on this project. We want to make Foundry’s technology even more accessible to the next generation of VFX artists and we’re thrilled to share this groundbreaking compositing tool from Nuke with HitFilm users,” says Christy Anzelmo, Group Product Manager, Foundry.

Camera Tracker in HitFilm: How Does it Work?

With the CameraTracker, HitFilm artists can track the camera motion in 2D sequences or stills to create an animated 3D camera or a point cloud and scene linked to the solve. You can automatically track features, add User Tracks or tracks from a Tracker node and mask out moving objects.

Foundry develops creative software for the digital design, media and entertainment industries. With a 20-year heritage and a portfolio of award-winning products, Foundry advances the art and technology of visual experience in partnership with creative leaders around the globe.

The company’s products are used to create breathtaking visual effects sequences on a wide range of feature films, video-on-demand, television and commercials. Foundry software was integral in the making of every VFX Oscar-winning film, award-winning TV shows and commercial for more than a decade.

Founded in 1996, Foundry is headquartered in London, with 300 staff and a presence in the US, China, Japan, Australia and Europe. In 2015, the London Stock Exchange named Foundry one of the “1000 Companies to Inspire Britain.” It regularly features in The Sunday Times’ Tech Track as one of Britain’s fastest-growing private technology companies.

© Foundry, its logo and product names are registered trademarks in the UK, USA and/or other countries.

In 2011, FXhome set out on a mission to prove that professional-grade post-production tools can be made available to everyone. The result was HitFilm, an all-in-one video editing, and visual effects software – at a fraction of the cost of other industry-standard tools. Eight years and 3.8 million users later, HitFilm is one of the leading post-production software tools in the industry, offering software options for emerging and pro editors alike.

What started as a big idea on a little budget, has grown to a global movement of creatives who share HitFilm’s vision for the future of video and imaging software. Together, they have not only built one of the best VFX and editing tools in the industry – but a community of artists who inspire and learn from each other.