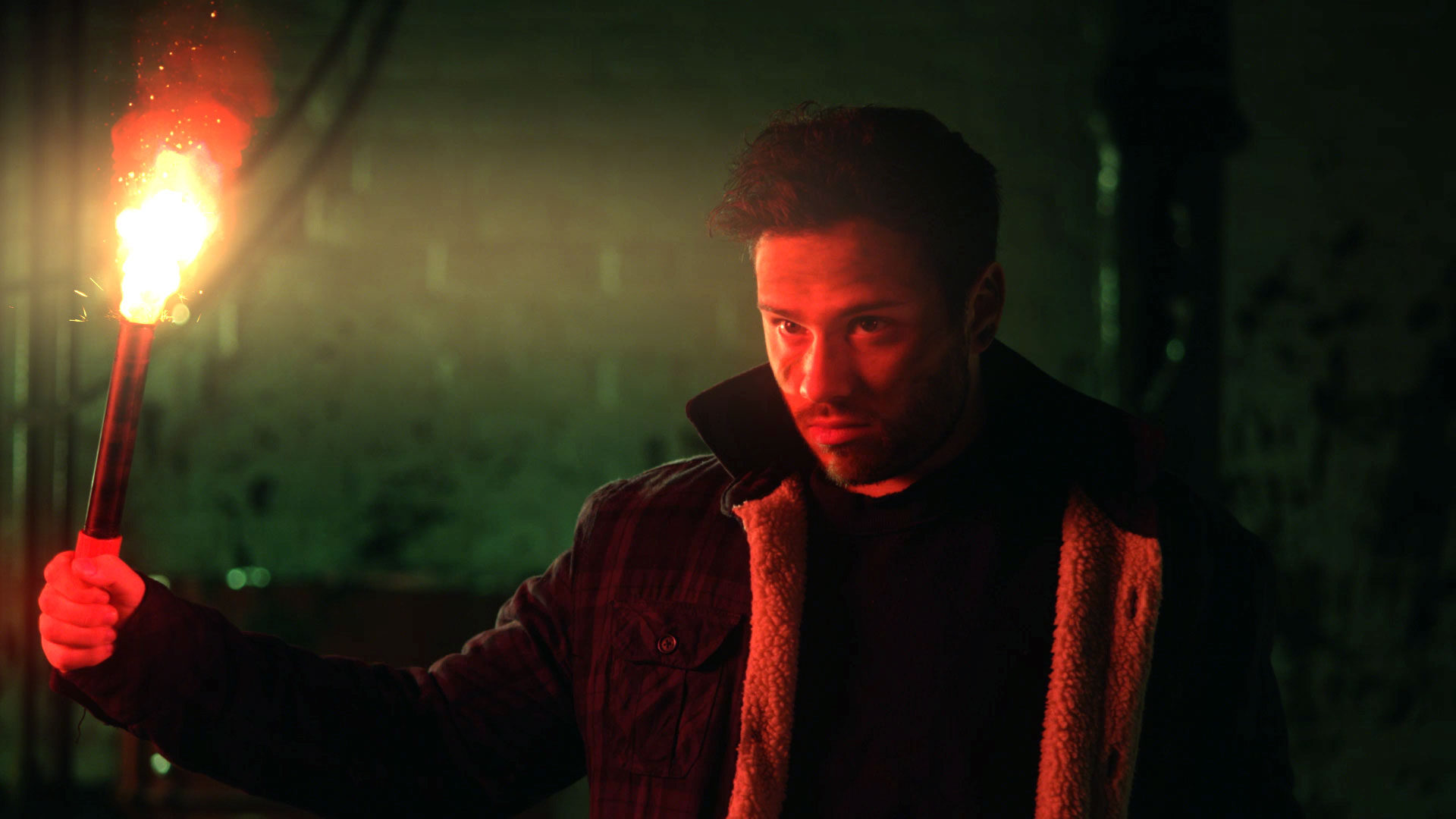 HitFilm joins forces with FutureLearn. Imagine a team-up between a renowned British university, a London visual effects studio and the creators of free-and-actually-good video software.

Imagine a team-up between a renowned British university, a London visual effects studio and the creators of free-and-actually-good video software. It’d be a bit like that shot in The Avengers when the camera spins around the assembled team in New York.

That’s how we ended up working with NUA, MPC and FutureLearn to create a brand new four week course called Visual Effects for Guerrilla Filmmakers. Even better, it’s entirely free and you can sign up today.

The four week course begins again on August 8th and you can sign up right now and at any point up until the end of its final week.

What’s on the course?

We’ve designed the course as an introduction to the world of VFX and each week explores film history, theory and practical examples. There’s insight from across the industry, ranging from indie filmmakers to high end input courtesy of the experts at MPC.

There aren’t many courses where you get interviews with the artists at the studio that worked on Suicide Squad and The Martian as well as practical tutorials on how to create your own shots. The experienced users among you will find the industry behind-the-scenes info fascinating and if you’re only just venturing into VFX we’ll give you the perfect introduction.

Every week we explore a different area, introducing a new visual effects concept and matching it to a practical purpose that benefits a wide range of filmmakers. You’ll discover how to film vehicle scenes on a green screen, how you can create huge crowds from a handful of extras and just how simple it is to transform mundane parking lots into exciting locations.

Best of all, it can all be done in HitFilm 4 Express, our free editor and compositor. And did I mention that the course itself is also free?

I first discovered FutureLearn back in 2014, when I followed their Start Writing Fiction course – highly recommended, incidentally. As pioneers of online education they blend the best of online and traditional learning techniques.

Each course runs for a defined period – in our case, it’s four weeks – and you can sign up at any point until the final day. You can then progress through the course at your own pace, so it slots into your lifestyle easily.

The real benefits come from getting in at the start of a course and following it week-by-week, as you’ll progress through the lessons at the same time as the rest of the students and can share experiences and tips as you go.

As well as the Visual Effects for Guerilla Filmmakers course I really encourage you to go and browse FutureLearn’s course catalogue because they have a massive range of topics. There is genuinely something for everyone.

The course is the brainchild of Saint Walker, lecturer and VFX course leader at the Norwich University of the Arts. It’s been a collaborative effort bringing together several of the UK’s leading organizations.

The Moving Picture Company has worked on most of the movies you’ve seen in the last decade. They’re currently Oscar nominated for The Martian and just in the last few years you’ll have spotted their work in Guardians of the Galaxy (yes, THAT CG character), Prometheus (yes, THAT spaceship landing), Man of Steel, X-Men: Days of Future Past, Godzilla (yes, THAT HALO sequence), World War Z, Skyfall…look, just watch their reel:

Norwich University of the Arts was founded in 1845 but don’t think that they’re old fashioned. NUA is a thriving, progressive university with strong industry ties and a Chancellor in the form of none other than Sir John Hurt.

FutureLearn was created by The Open University in 2013 and has a membership of nearly 3 million students. Partnerships with universities from around the world and cultural institutions such as the British Museum and the BBC have made them the world’s leading authority on massive open online learning.