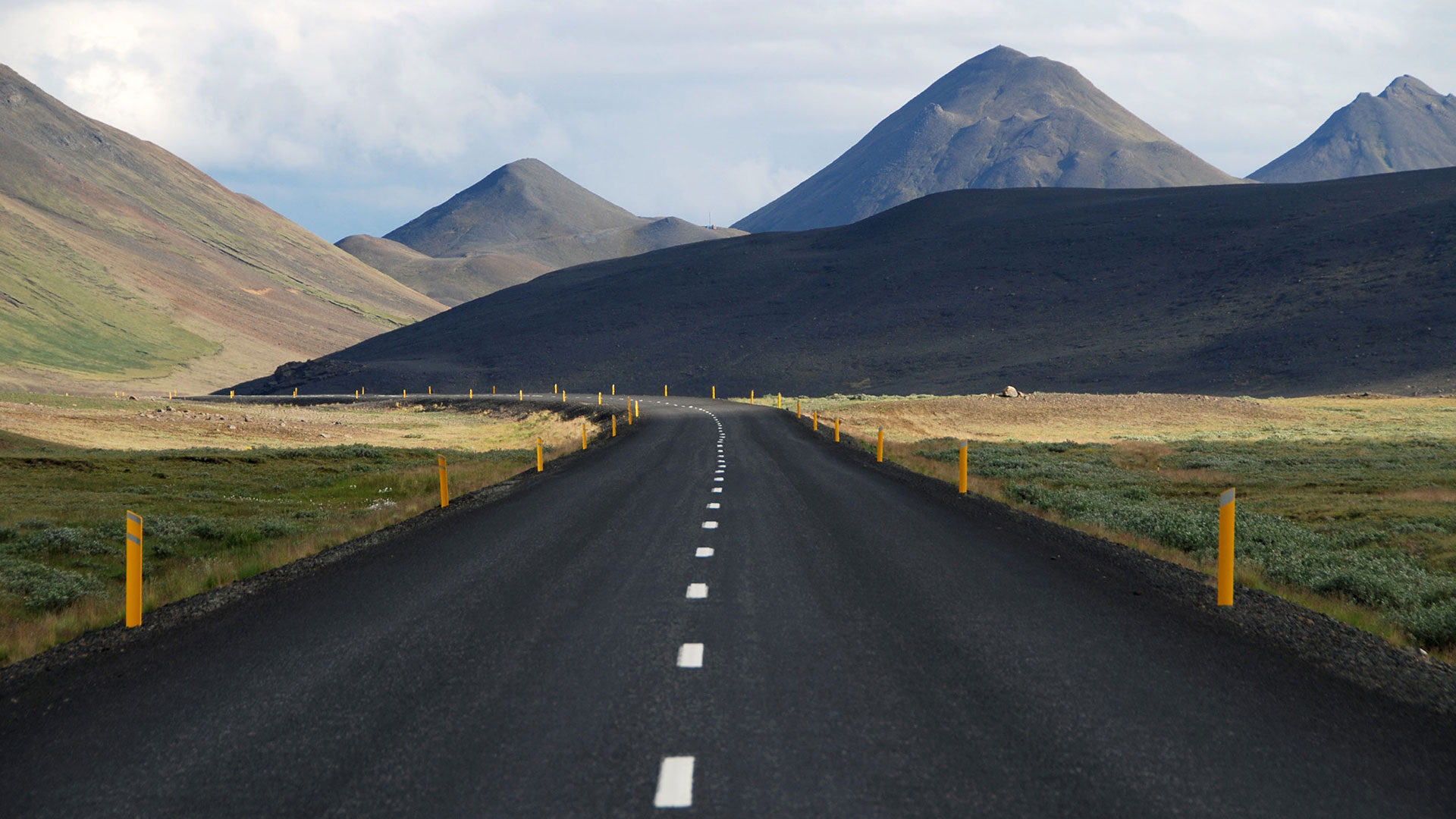 The road to HitFilm

Whoever you are, and whatever you want, you’re welcome here. That is the nature of the HitFilm concept and how we’ve approached the design of HitFilm 3 Pro in particular.
Buy
Upgrade
Free trial

Perhaps you’re a freelance visual effects artist, or motion graphics designer. You could be an editor with two decades of experience in Vegas or Premiere or Final Cut. Or maybe you’ve played with the camera on your iPhone and want to take your next filmmaking step.

Everybody looks for something different. A unified 3D compositing workspace? Cutting edge 3D particle simulation? Easy video editing? 180 effects? 3D model rendering? 130 plugins for major NLEs? All of the above?

Whoever you are, and whatever you want, you’re welcome here. That is the nature of the HitFilm concept and how we’ve approached the design of HitFilm 3 Pro in particular.

HitFilm 3 Pro has been out in the wild for a month. It’s been our biggest product launch ever, for which we have to thank all of you. In that time we’ve seen an explosion of activity across the HitFilm community, from our forum to Twitter, YouTube, Facebook and beyond.

We’ve been reading everything and responding whenever we can. Your feedback is actively helping us make HitFilm even better, with a lot of it influencing the content of Update #1 as well as the upcoming Update #2.

Meanwhile, the first official tutorial for HitFilm 3 Pro has been released. Running to 20 minutes, it provides an in-depth look at HitFilm’s unified 3D space, combining 3D models and particle effects to create a realistic aerial shot. Give it a watch:

More tutorials are on the way, covering both advanced and beginner topics. Keep an eye out for those early next year.

HitFilm 3 Pro marks a shift in direction for the product and a broadening of horizons. Over the last couple of years HitFilm has been gaining attention from an increasingly diverse range of filmmakers and artists, joining the YouTube creators and enthusiast filmmakers who have been with us from the start.

Atomic particles supreme expert NullUnit has also been experimenting with the Projector effect, combining a 3D model with a projected still image to create this stylish mech hero shot.

That’s why we decided to fold the 130 HitFilm plugins into the main product itself, so that purchasing HitFilm 3 Pro also transforms your NLE into a capable visual effects toolkit. OpenFX compliancy was implemented, following calls for a more flexible architecture. OpenEXR and a 16-bit rendering pipeline were added for high end users.

It’s about HitFilm 3 Pro fitting effortlessly around your way of working, rather than making you change your habits, and opening up our tech to everybody.

If you’re brand new to filmmaking, HitFilm 3 Pro is the only product which includes everything you need, making your first steps easy and then keeping pace with your growing skill.

If you’ve been editing with Vegas, Premiere Pro or Final Cut Pro X for years, then the 130 plugins are for you. The next time a client asks for a VFX shot halfway through a job, you’ll have a new solution.

Some people use HitFilm 3 Pro for everything – from edit to VFX to grade. Others use it exclusively as an editor.  Many focus solely on the extensive compositing capabilities, crafting visual effects shots which are then brought back into their NLE of choice.

It’s up to you, and that’s the entire point.

Here’s what happens next

HitFilm is growing. If you’re already on board, thanks for supporting us. If you’ve only just arrived, then you’ve picked a great time to try something new.

I had the pleasure recently of working with Atomic Productions on The Splinter Cell, using the projector effect to create an entirely fabricated shot. Here’s a mini-tutorial:

Following GenArts with Sapphire 8, early in 2015 there will be several more plugin developers bringing their technology to the HitFilm platform, including the awesome people at NewBlueFX, Re:Vision and Red Giant. There’s huge interest from all directions, which is great news for all HitFilm users.

Also coming early in 2015 is a brand new training course from Lynda.com, expanding the educational resources for HitFilm. If you’re a fan of Lynda’s high quality tutorials you’ll know what to expect from their crew.

Here on the blog in the new year you’ll see new filmmaking and behind-the-scenes articles, including an interview with Territory Studios, the creators of the new HitFilm logo and those lovely interfaces in Guardians of the Galaxy.

Did you catch our in-depth look at some of the new particle simulator features in HitFilm 3 Pro? We’ll be covering these techniques in more detail in 2015.

Those of you who have been with us from the start, back in 2011: whether you realized it or not, you were declaring back then that you wanted to change the post-production status quo. You took a risk, in supporting a new and untested brand of software. Thank you for that.

Fast forward to the end of 2014 and it’s a very different scenario.  If you haven’t already added HitFilm technology to your filmmaking arsenal, what are you waiting for? (that’s a genuine question: HitFilm has been built on feedback from users, so tell us what you want)

As for right now, we wish all of you happy holidays. Stay safe, have fun and we’ll see you in 2015. If you thought 2014 was a big year, wait until you see what we do next.