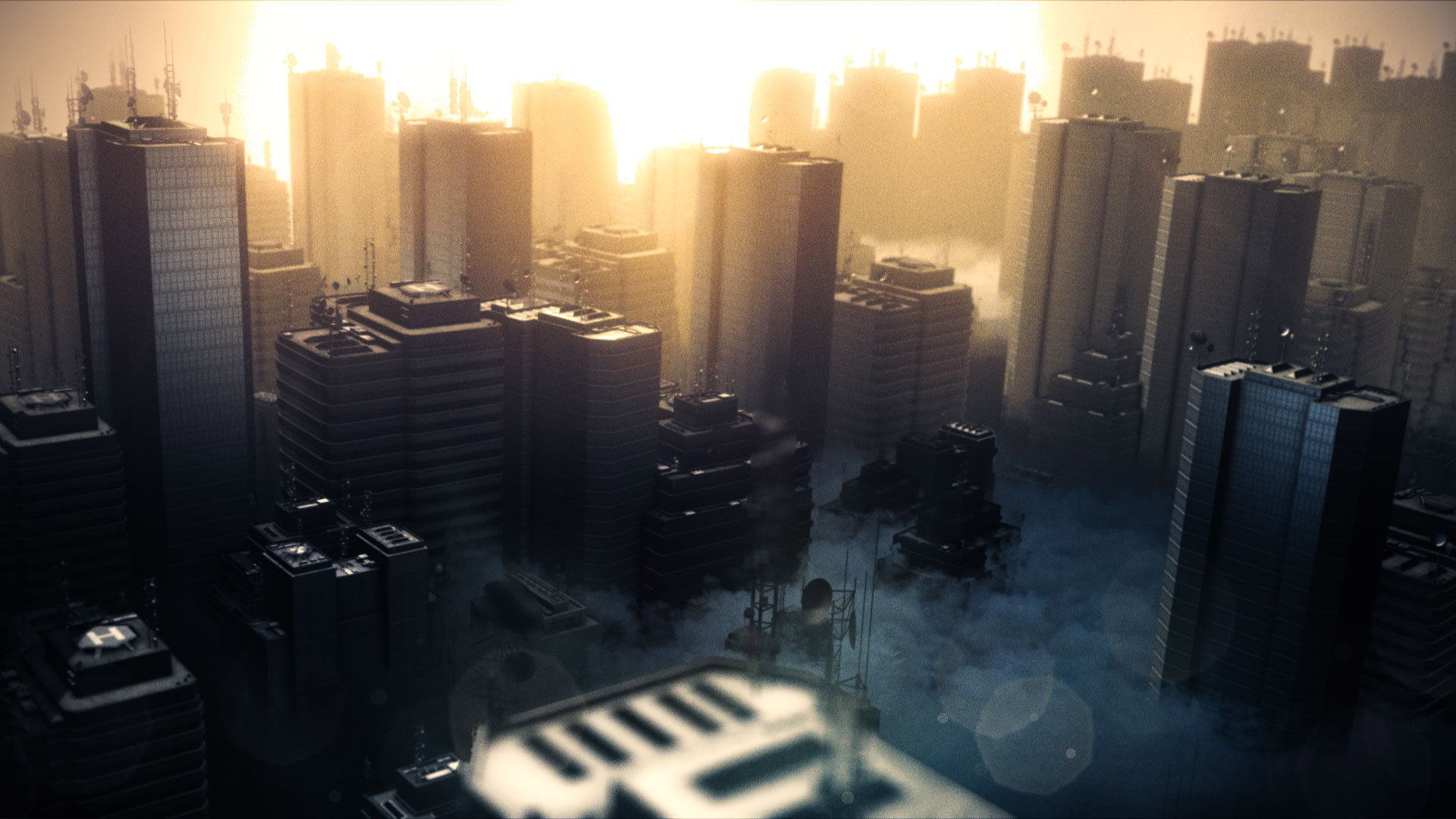 Upgrading particles for HitFilm 3 Pro. HitFilm 3 Pro gives you everything you need to be an editor, VFX artist and colorist. It merges a non-linear editor with advanced 3D compositing and over 180 effects, plus mocha tracking from Imagineer and 130 plugins for your other video software.

HitFilm 3 Pro is out now

HitFilm 3 Pro gives you everything you need to be an editor, VFX artist and colorist. It merges a non-linear editor with advanced 3D compositing and over 180 effects, plus mocha tracking from Imagineer and 130 plugins for your other video software.

How does it work?

HitFilm’s unique design combines an NLE and compositor in a single interface so that switching between timelines is as easy as changing tabs in your web browser. It’s the fastest way to iterate and innovate.

HitFilm’s particle simulator has always been one of its most powerful features. It delivers fully 3D and customizable particle systems with forces, deflectors and mobile emitters, without needing to buy third-party plugins. HitFilm 3 Pro takes things to a whole new level, so let’s take a closer look at what’s changed and what’s new.

There’s a brand new emitter type in HitFilm 3 Pro that fundamentally changes what’s possible. Emitters are responsible for creating each individual particle and in previous versions of HitFilm you could work with various predefined emitter shapes, depending on the needs of the shot. The new layer emitter gives you the power to define your own emitter shape.

This has so many uses that I’m still wrapping my head around the concept. Perhaps the most obvious example is that you can use a text layer as your emitter, causing particles to be born around the shape of the letters. Your creative options for creating titles just got a whole lot more interesting.

Similarly you could use a product or brand logo as your emitter. Those of you working in motion design will find this invaluable for generating exciting animations. You could even use a greenscreened actor as your emitter, which is perfect for teleportation and disintegration.

Layer emitters can use the color from the source, providing a more controlled way to generate multi-colored particles. The alpha threshold can be adjusted, varying the minimum alpha level required for particle generation. You can also use animated layers, with the emitter updating over time – handy for procedural burns, neon signs or ground cracks.

This is more of a workflow improvement than a flashy new feature, but believe us when we say it’ll have a big impact on the way you build your projects.

Particle simulators can now be set to a ‘2D’ mode, which renders the 3D effect to a 2D billboarded layer. This means the particles won’t be part of the unified 3D space but as a trade-off you get to add effects and masks directly to the layer. For many shots this is actually hugely useful.

For specific effects this is a real bonus. From muzzle flashes to sparks, there are many effects which rarely need to be part of the unified 3D space but which absolutely need some post-processing applied. What are sparks without a good amount of glow?

In HitFilm 3 Pro you can grade particle layers just like a video layer. No need to structure your projects around embedded composite shots.

I already introduced this feature in the HitFilm 3 Pro announcement, but let’s dive into how this uber feature actually works, using this cityscape project as the example:

As with everything in HitFilm, there are multiple ways to approach any shot. I started by importing a handful of stock buildings from Video Copilot’s Metropolitan pack, each of which dropped neatly into the Media panel.

From there I positioned them into a new composite shot, all on a single 3D object layer, arranging them to look roughly like a generic city block. This is largely optional – you could just go ahead with single object, or you could go into even more detail and set up multiple city block variants.

After choosing the city block I can then adjust the properties to get the look I’m after. For a city block a quad emitter works well, acting as the foundation for the city. By adjusting the size of the emitter, I spread out the city over a defined area. It’s then about a balance between particle size, particle numbers and the emitter size.

Once the city was laid out it was then a matter of adjusting lighting, distance fog and grading to achieve the desired look – in this case, the impression of a somewhat dystopian city swathed in fog and dust at dawn. It looks beautiful, but I’m not sure I’d want to live there. HitFilm has always had distance fog but I’m finding myself using it far more often now that it’s so easy to generate large 3D vistas.

This is a quick and simple case study – you could of course generate a more complex city with multiple particle systems representing different areas of the city and architecture varying from large skyscrapers to smaller structures.

And this isn’t just a city generator. You can plug any model into the particle simulator and get to work. A missile barrage. A swarm of bees. No doubt you’ll all come up with amazing ideas that we’ve never even considered.

The improved unified 3D space in HitFilm 3 Pro was mentioned in the announcement but we didn’t show any specific examples. Beta tester John ‘Null Unit’ Wuopio recently published this video which neatly demonstrates the concept at work:

To clarify exactly what’s going on in John’s shot: the key aspect is that there’s a 3D model spaceship and two particle jet streams interacting in 3D without the need for any kind of compositing tricks. They’ve simply been positioned appropriately in the 3D space. As the camera rotates around the ship all the elements occlude appropriately.

In HitFilm 3 Pro it’s up to you how you manage your 2D and 3D space.