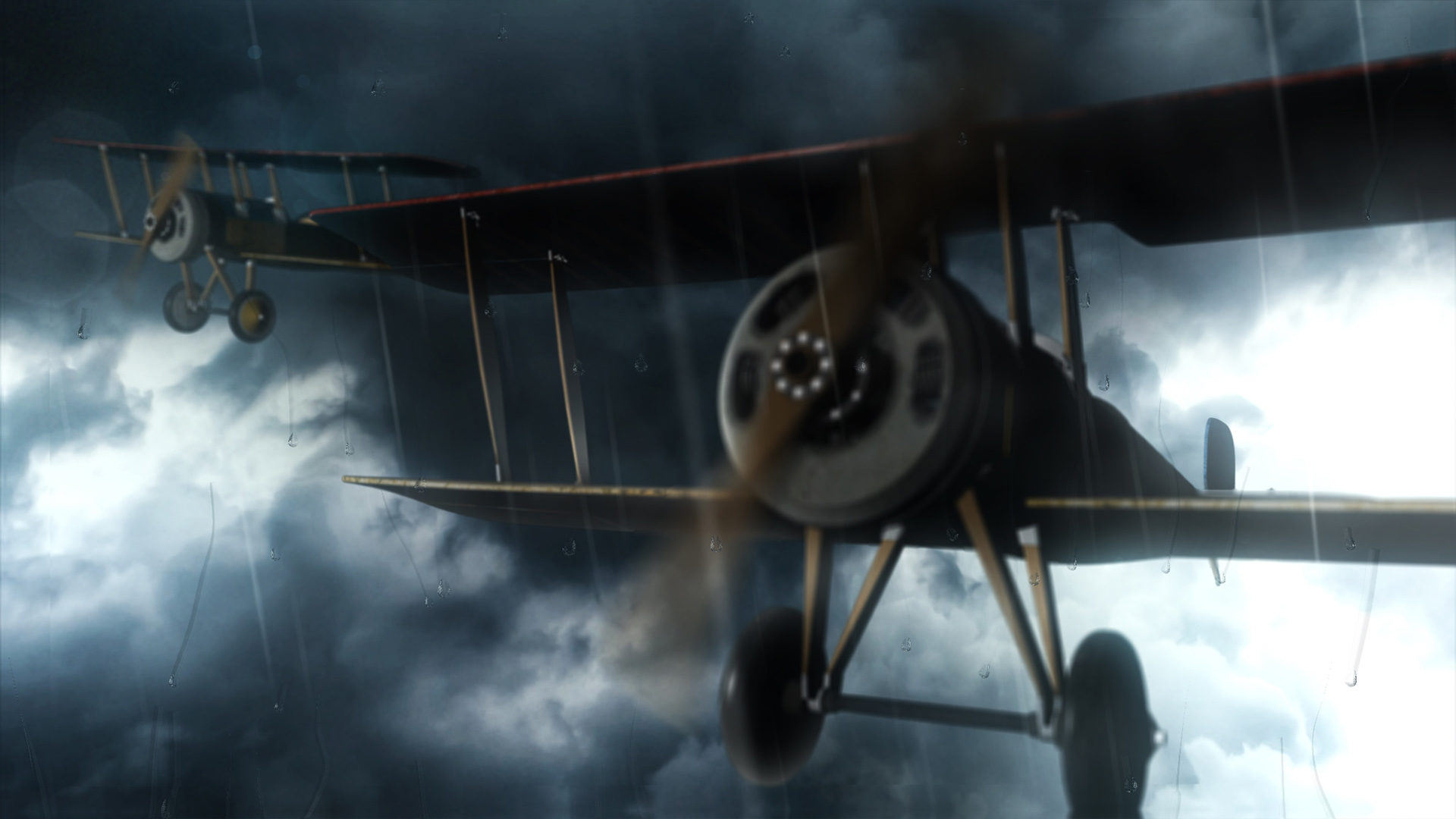 Javert Valbarr won’t know it until he reads this, but we’re giving him a $100 Amazon gift voucher.

Why? Think of the voucher as a ‘staff pick’ reward. It’s a little thank you from the HitFilm team. We’ll be making staff picks on a semi-regular basis, whenever we see someone doing something cool with HitFilm 3 Pro.

Valbarr’s been covering HitFilm on his YouTube channel for three years. In fact, his quick-fire tutorials have gone from strength to strength. In fact, His recent HitFilm 3 Pro videos are well worth checking out, and he’s got more on the way, including one created for CreativeBloq.com.

Here’s what Valbarr had to say about his YouTube channel InScape Digital and what he enjoys most about making tutorials:

Kirstie: You started up your YouTube channel InScape Digital in 2011 – what/who inspired you to start making VFX tutorials?

Valbarr: I initially became interested in visual effects back in 2010 after seeing a few fan-made Star Wars lightsaber fights on YouTube. As I learned more about the art of post-production, I also became aware of the many software products available. When I first learned that HitFilm was being released I was excited to try a new visual effects program. I figured there would be a limited amount of tutorials available, so I thought it would be a good investment to get a jump start on this new software and help spread knowledge on how to use it. The creation of these tutorials also helps me in furthering my own expertise and abilities for developing visual effects.

Kirstie: Your skill level has advanced massively in the last few years. How much time do you find you spend on your projects (considering the fact you’re also at university)?

Valbarr: I am currently attending the University of Cincinnati College and Conservatory Music (CCM) with a Major in Electronic Media. Depending on which tutorial I’m working on, the final product video can take anywhere from a few days to 3 weeks, depending on if it is a single shot or what I call a “VFX Short”. Recording and editing the tutorial then takes maybe another 2-3 days. Balancing my educational work and my hobby has taken some time to figure out but I am getting better the more I do it. I am really enjoying learning the academic side of my interests, as well as continually developing my abilities with HitFilm.

Kirstie: Sounds great! You’ve covered a number of features with your tutorials – what are you most interested in, and why?

Valbarr: Well, I find myself continually going back to the particle simulator. It is such a fun and customizable effect, and there is really a lot you can do with it. The effect you are going for might not even resemble particles, but that’s possible because you can change the appearance to whatever you need it to be. Anything from customized explosions, fire, rain or lightning can be created, as I have demonstrated on my YouTube channel.

Kirstie: What is your favorite part about VFX compositing?

Valbarr: My favorite part about compositing is watching a piece come together. You start with an idea, which over time changes and grows right in front of your eyes until you arrive at the final, polished product. What I really like about HitFilm is how much you can do with it without additional plug-ins. The wide range of effects are really useful, high quality and perform just as you would expect. The HitFilm community is fantastic, a great group of people who all share the mutual interest of filmmaking. I appreciate receiving critiques on my work, and they are always constructive and help me to become a better compositor.

Kirstie: The HitFilm community is pretty great. With the support you received in mind, what’s been your favourite project to produce so far and why?

Valbarr: The Electro VFX Short was fun to make because I knew exactly what I wanted to do. I really liked the look that the original scene had in the Amazing Spider-Man 2 with the lightning and the anamorphic lens flares, and I enjoyed trying to replicate that cinematic style. HitFilm, fortunately, comes with its own anamorphic lens flare effect, which made it easy to get the look I was going for.

Kirstie: Are there any particular filmmakers or VFX artists who inspire you?

Valbarr: A VFX artist that inspires me is Andrew Kramer from Video Copilot. He is someone I look to every time I create. I very much appreciate the way he was able to start and grow his company out of his college apartment. It is an inspiration every time I think of what I want to do in my future, and I really like the style he incorporates into his visual effects.

Kirstie: And what do you hope to achieve in the future?

Valbarr: My goals for the future include completing my studies at UC/CCM, while also growing my YouTube channel as I continue to make tutorials, and eventually start a website as a supplement. Ideally, I would become the “Andrew Kramer of HitFilm” and make a living off of doing something that I love. I would also enjoy working at companies like Industrial Light & Magic or Sony Imageworks creating visual effects for the film industry.

Our thanks again to Valbarr for his time.

If you’re going to be following our tutorials, Valbarr’s, or anybody else’s, make sure you’ve got the latest update which added the new LUT effect, amongst other things – and keep your eyes peeled for the next one!