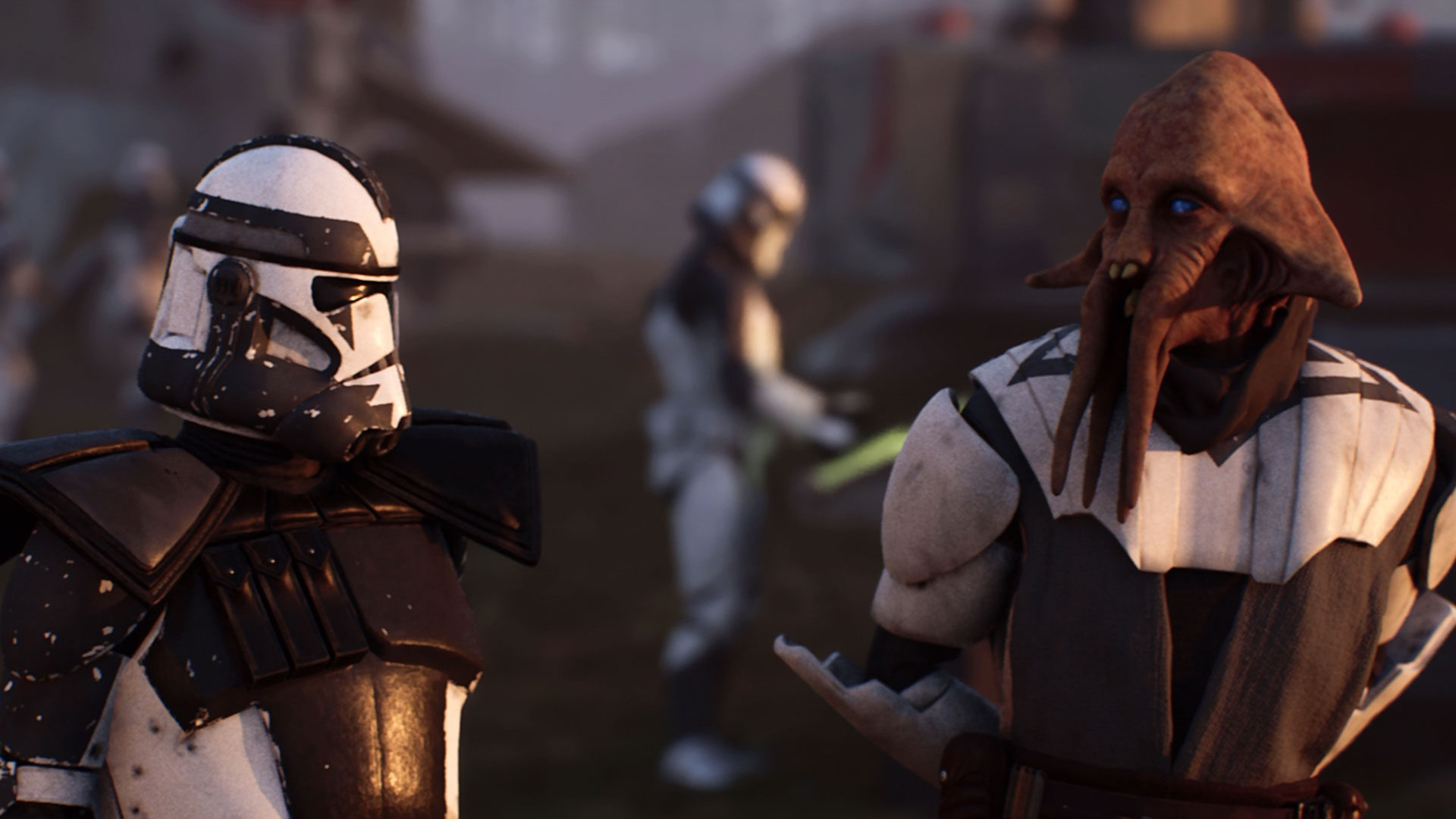 We came across the amazing work of Loacher Films’ Peter Csikasz in June when his short film BETRAYAL was featured in a Nerdist article. We were blown away by the emotive story he created and were even more excited to hear that he had used HitFilm Express for editing and post-production!

We came across the amazing Loacher Films 3D production work of Peter Csikasz in June when his short film BETRAYAL was featured in a Nerdist article. We were blown away by the emotive story he created and were even more excited to hear that he had used HitFilm Express for editing and post-production! Lucky for us, we got to give a short interview talking about the virtual production in Loacher Films’ viral Star Wars animation and the other work he does. If you haven’t seen BETRAYAL yet, check it out below!

Q: How long have you been using HitFilm, and why did you choose it over other free video editing/post-production software?

A: I’ve been using Hitfilm since 2015, the UI and speed were the top reasons I decided to start using it, I needed a program that had a user-friendly learning curve, and I’ve found that the straightforward UI in Hitfilm was exactly the thing I was looking for. After I started using it I also realized how much you can do with the software, which made me feel even more certain that I made the right choice.

Q: Do you use any other free creative software in your workflow?

A: Yes, Unreal Engine 4, which is what my workflow is centered around. I also use Blender from time to time to do some additional sculpting on the 3D models I create.

Q: What advice would you give to others who want to learn how to create 3D-animated short films?

A: Start slow. Walk before you try to run. Know what you can and cannot do, establish a good base, and then carefully raise the bar for yourself over time. I see a lot of people who get their hands on the software and out of excitement, with practically no experience, they want to create an hour-long film for their first project. Once they get going, they realize that they’ve overestimated their capabilities, which leaves a sour taste after the initial excitement. This can turn off a lot of people from pursuing it further. Enthusiasm and challenging yourself is a good thing, but you have to do it reasonably.

Q: What would you suggest to other creators who are struggling to get their content seen on YouTube?

A: If you want to gain a foothold, keep up with trends, put your own spin on popular topics. Keep it genuine though. Don’t make a video on a topic you’re not interested in just because it’s popular though, keep it real. Collaborate. Reach out to people who are doing similar things as you and make something together, redirecting people to each others’ channels. Lift each other up by working together. Stay close to your audience. Reply to comments, and build your community. People who know you even in the slightest are much more likely to recommend your content to their friends. I also find it genuinely fun to interact with my viewers, hence why I created a Discord server centered around my channel and seeing what other people are making.

Q: Is there anything you’d like to add for the up and coming animators and filmmakers in the HitFilm community?

A: Keep going forward. Most people don’t start as overnight sensations but build their success over time. Staying on course, being persistent and working on bettering yourself and your content is the way to achieve your goals.

Check out the Loacher Films YouTube channel to see more amazing 3D production from Peter. You could also be making amazing content yourself, for FREE. Download HitFilm Express today and join our wonderful global community! 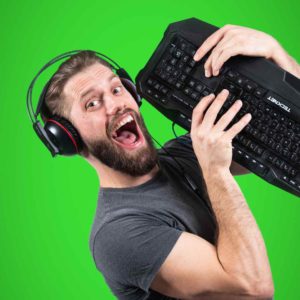