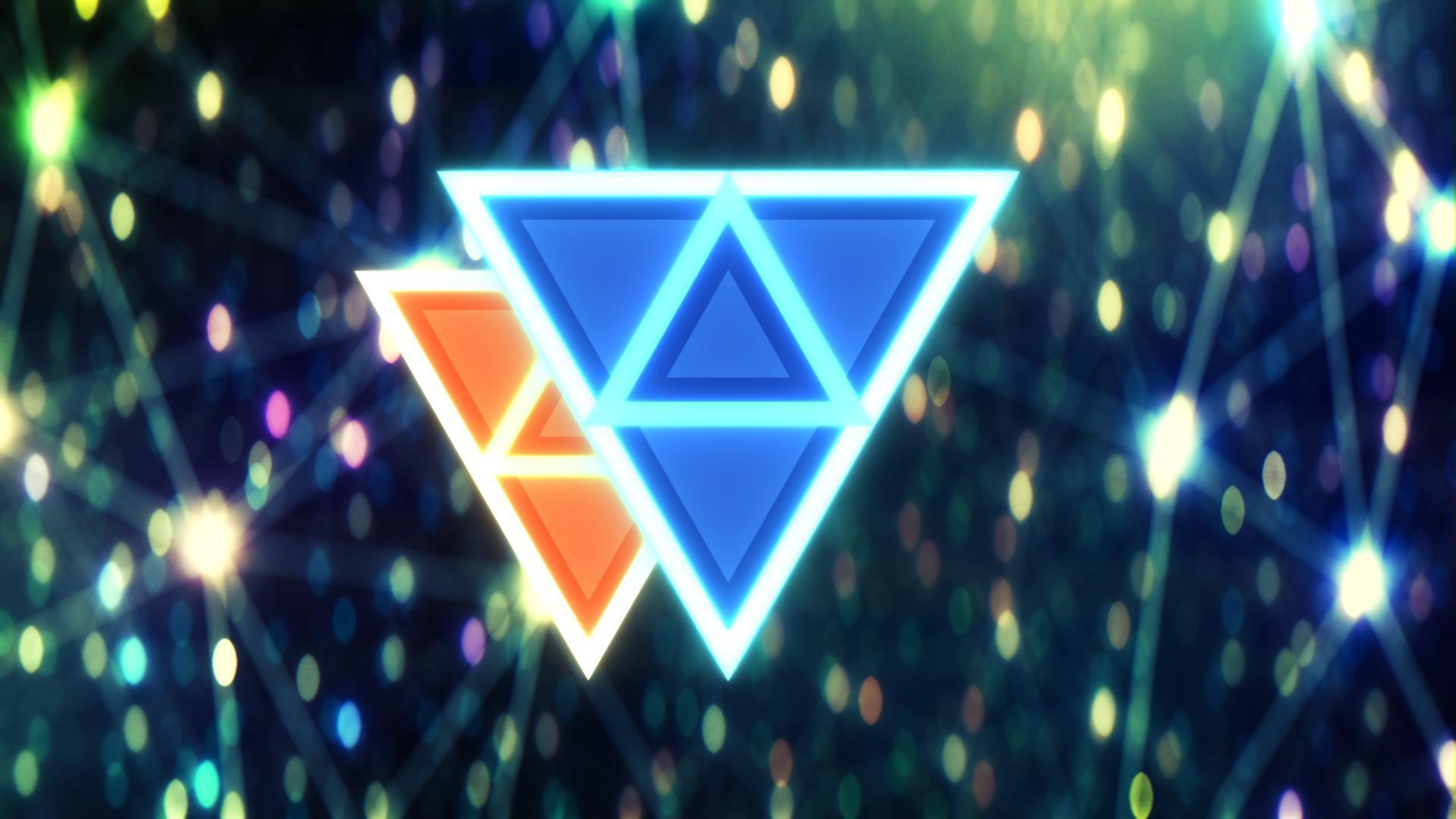 It’s that time again folks! The latest releases of HitFilm Pro and HitFilm Express are now here and ready for download.

In the new update, we’ve added some of your most requested features including 3D camera import/export, media proxies, Blackmagic RAW support, a new and improved glow effect, and so much more!

Keep reading to find out what’s new in HitFilm 2021.2, or get stuck in right away by downloading your copy of HitFilm Pro or HitFilm Express right now.

FBX cameras can now be imported/exported from HitFilm for use in or from other software. This makes HitFilm’s 3D features more interoperable with other programs like Nuke, Blender, and After Effects than ever before. Working on a project in Blender but need the tracking capabilities of Foundry’s Camera Tracker to bring everything together? Just set up a track in HitFilm, export the FBX, and import into Blender – no sweat.

You can now speed up your editing workflow dramatically by substituting ‘proxy files’ in for your original footage files. HitFilm will create less memory-intensive versions of your files to preview your edit throughout the editing process, then substitute these back in for the original footage on export to ensure no loss of final quality. This will be especially useful for creators working with high-fidelity 4K or 8K footage.

By popular demand, HitFilm now supports Blackmagic RAW files (.braw), meaning you can now edit your Blackmagic RAW footage in HitFilm with all of that color data preserved.

The Super Glow effect is an improved version of HitFilm’s existing ‘Glow’ effect, which uses a more organic fall-off (reducing the need to stack multiple glows on top of each other), as well as more controls for extra customization of hotspot, grain, and chromatic aberration.

This new effect can be used to create animated ‘starfield’ matrices with interconnecting lines – for constellation-style visuals.

The Electro effect can be used to create animated circuit board-type visuals for Tron-like effects.

As well as the new media proxy system, we’ve introduced various other performance-enhancing features and upgrades to improve the performance of your software. This includes a new automated render cache for improved performance of timelines (replacing RAM preview), the ability to disable scopes for improved playback, and better utilization of native media services for encoding and decoding files in HitFilm Express and HitFilm Pro Demo.

We’ve also made some improvements to how the Pen Mask tool works, making it easier to open and close vector masks and giving you more control over your masking and rotoscoping in HitFilm.

The Text, 360° Text, End Credits Crawl, and Pulp Sci-Fi Title Crawl have all been enhanced to support the same fonts and text layout as text layers and clips, giving you more control over text and titles in your projects.

HitFilm 2021.2 comes with new shortcut possibilities to speed up your workflow including a shortcut to export the current frame and to open the selected timeline clip in the trimmer.

The new version of HitFilm Pro has also been upgraded to Mocha 7.5.2 and is now supported by Vegas Pro 19. We hope you all really enjoy this update, and as always, if there’s anything you’d like to see in the next HitFilm update, make sure to add it to the wishlist!