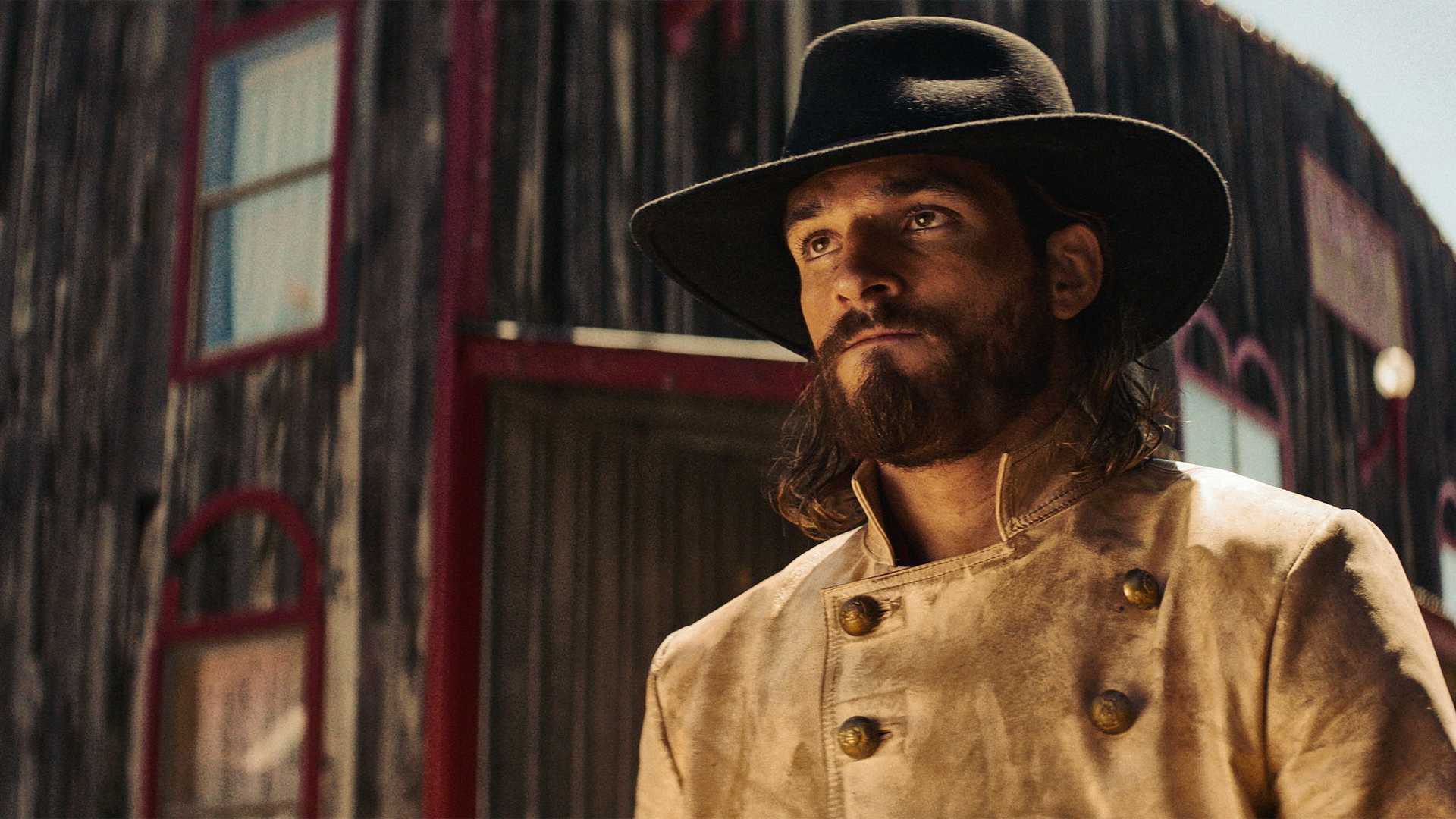 How important is video resolution? When you start filming, it's no obvious if you should shoot at a lower quality, or crank it up to 4K. Let's take a look at how important it is.

4K video is slowly becoming the standard resolution for newer displays on the market. But with most displays in circulation still hitting a max resolution of 1080p, how important is it to be shooting content in 4K in 2021?

What is 4K video?

4K is a resolution of approximately 4000 pixels wide. Generally when we refer to 4K, we’re talking about 4K UHD (Ultra-High-Definition) which is 3840 x 2160 pixels. This is the current standard for TV and digital media. However, the slightly wider DCI 4K (4096 x 2160) is usually used in cinema. 4K is approximately four times higher resolution than the previous HD format of 1080p.

Can you really tell the difference between 1080p and 4K?

Let’s say you have fairly good eyesight. You’re sat 7-8 feet from a 50″ TV. Whether it’s 1080p or 4K, there’s unlikely to be a considerable difference in sharpness. This is because the human eye is limited by how close two pixels can be to each other before it fails to see the distinction (here is an interesting article on why). So, you might think “what’s the point in 4K?”

Well, if you have a big TV, you’re sat quite close to it, or happen to have 20/20 vision, the pixels might be pretty noticeable. In reality, post-1080p resolutions are really more about size than definition, because they allow you to achieve the same sharpness with much larger screens. So, while 4K is unlikely to make much difference on current standard-sized displays, it will have a sizeable impact on the definition available to larger formats.

We’re going to say something unexpected here, and that is that even if you’re only planning on publishing in 1080p it can still be a good idea to shoot 4K footage. This is because it gives you wiggle room to crop or zoom footage while editing and still achieve full resolution.

Overshooting resolution also gives you the scope to scale up in the future. In 10 years’ time, you might want to revisit your favorite projects on your cutting-edge 32K home-cinema (we can dream, right?) – and you won’t want to see all of those ugly individual pixels.

More realistically (and more immediately), you might want to show your film in a theatre, so it can be a good idea to keep that higher resolution in your back pocket.

As of 2019, 70% of YouTube watch time comes from mobile devices. 4K resolution is rare on mobile and you’re unlikely to notice any difference on such a small display anyway (unless you’re Hawkeye, maybe). The rest is mostly desktop, and 4K computer displays are still pretty rare too. With this in mind, you really only need to worry about the people watching YouTube on their big, high-end TVs – which is only going to be a small portion of viewers.

It also depends on what content you’re creating. If you’re posting short films or VFX reels then sure, 4K might be important to get across the production quality. If your work is less visually driven then 1080p will probably be more than enough.

Is 1080p good enough for filmmaking?

Filmmaking is a different story. Insufficient visual quality can put off viewers from even the most gripping of narratives. From what we know about display resolutions and the human eye, shooting 1080p will be fine for most applications. Past that, production quality is more important than resolution, but shooting in 4K will definitely give your projects more appeal on large displays or projectors.

How much space does 4K video take?

There is one downside to shooting in 4K and that’s file-size. At 1080p, a 60 second clip of 30fps footage would only require around 130MB. A 4K clip of the same length and frame rate would be nearly 3 times as big. That might not sound like much, but if you’re working on a big project or need to fit a lot of takes on your camera, it could be the difference between needing to buy 3 memory cards or 9. There’s also the case of storing that footage on your hard-drive, which can get pretty expensive, pretty quick.

Should I shoot in 4K?

Setting your camera to 4K can get you out of a tricky situation if you find yourself needing to crop or zoom footage in post, it also means you’re prepared for formats larger than the domestic status quo. That being said, unless you’re shooting for cinema, recording 1080p footage is unlikely to cause any problems.

If you think 4K footage is important for your projects, make sure your editing software supports it. HitFilm Express supports 4K resolutions out of the box (and is completely free). Learn more.