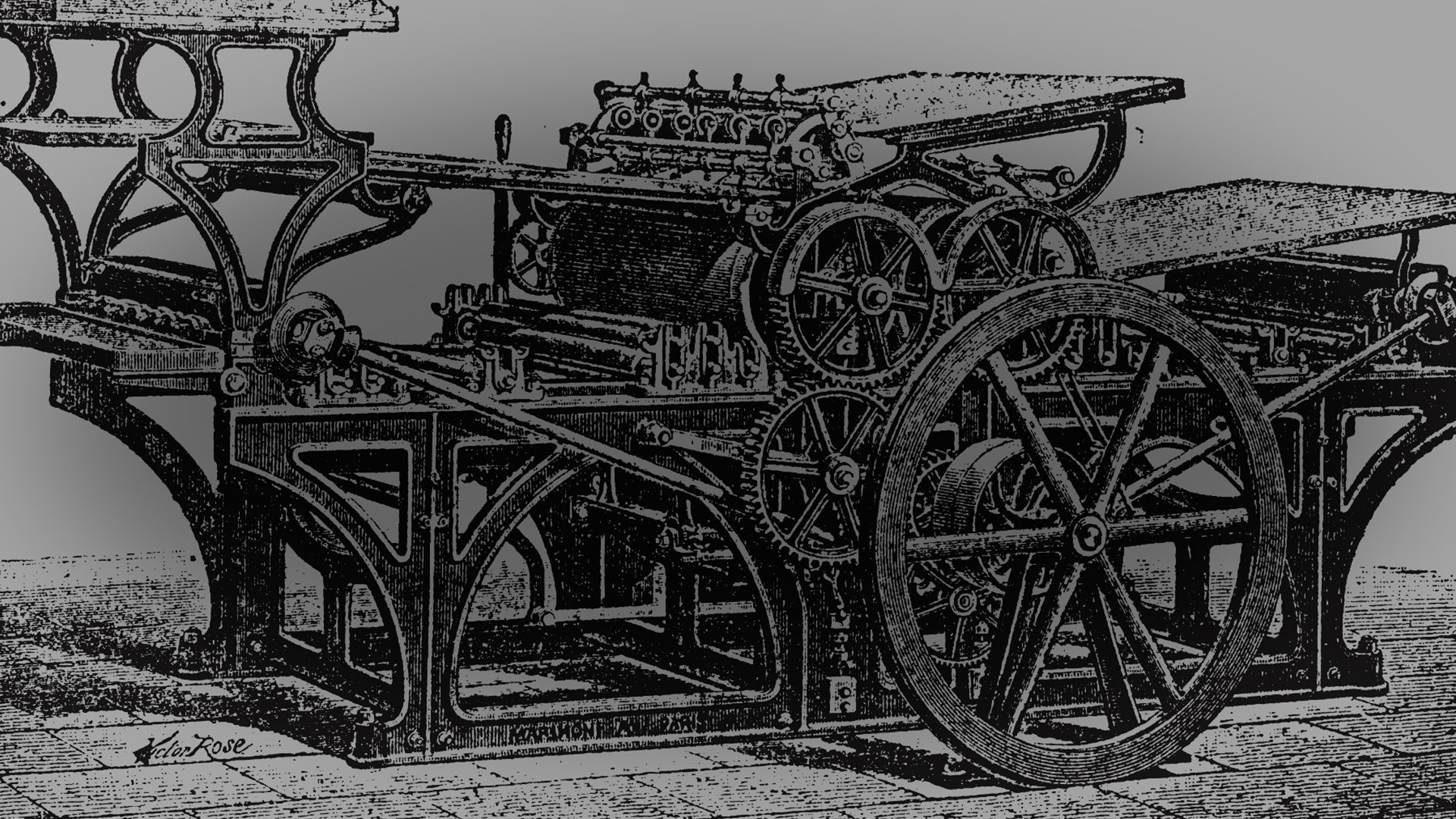 How YouTube and digital video changed the world: If you started working with video in the 2000s you never really experienced the bad old days. The 90s were a dark time for the indie, no-budget, student filmmaker. It’s easy to forget how difficult it was to make any kind of amateur or low-budget movie back then – let alone a good one.

Growing up in the 1980s, I always wanted to be a writer. Then I saw Star Wars and changed my mind: I wanted to be a filmmaker. As I then discovered, being a teenage filmmaker in the 1990s was close to impossible.

If you started working with video in the 2000s you never really experienced the bad old days. The 90s were a dark time for the indie, no-budget, student filmmaker. It’s easy to forget how difficult it was to make any kind of amateur or low-budget movie back then – let alone a good one.

There was no non-linear editing – just tape-to-tape. YouTube and Vimeo didn’t exist, so you had to get people in the same room to watch your stuff. No broadband internet yet. High definition video? Nope. Hard drives were tiny and slow, so everything was still recorded on fast-degrading videotape. No Twitter or Facebook, so no virality, just niche Usenet groups. Mobile devices were primitive and lacked video features. DVDs, such a valuable source of filmmaking knowledge, were still mostly theoretical.

Filmmaking wasn’t something you could accidentally just discover in the 90s: you had to hunt down the technology and skills.

The year 2000 was a mass of anticipation; a self-propelling hype train that got everybody excited about nothing in particular. In retrospect, for me, I think of it primarily as the start of a new filmmaking era.

Oh Brother, Where Art Thou? made history in 2000 by being the first movie to be 100% digitally color graded. A year earlier The Phantom Menace had jumped about five years ahead of its time to introduce new VFX technologies. A year later Attack of the Clones became the first movie to be shot all-digital.

Meanwhile, non-linear editing had finally trickled down to consumers. Independent, low-budget, home filmmaking on a computer was a reality — albeit an awkward, expensive, somewhat clunky one. MiniDV cameras had arrived, introducing a new digital workflow that, while still tape-based, was a massive advance.

That’s when FXHOME got its start, back in 2001 — designing software for a new generation of enthusiast filmmakers. Over the years FXHOME software has become more sophisticated, keeping pace with computers and filmmakers, but our first product had a very singular focus: lightsabers and guns, as you can see from our early promos.

It was no coincidence that the Star Wars prequels and The Matrix trilogy were happening at the same time, inspiring a new generation of people to explore filmmaking, just as the original Star Wars had done over 20 years previously.

It’s crucial to remember that YouTube still didn’t exist yet. To show a video to somebody else on the internet required you to pay for your own host. You needed to understand how to FTP. You needed to know how to compress videos for upload and download on primitive 56k modems. There were no standard formats.

If you were doing online video in the early 2000s, let alone VFX, you were hardcore.

That high technological barrier is probably why amateur filmmaking went hand-in-hand with genre material. Science fiction and fantasy ruled, because it was the geeks who figured this stuff out first and they owned those genres. Back then, if you gave a genre fan an editor and a compositor, they’d go and make themselves a Star Wars fanfilm.

Doing anything with the tools available at the time was prohibitively difficult. The drop-out rate must have been astronomical. Many young filmmakers who climbed that technological and creative mountain have since gone on to define the current era of online video culture – the likes of Sam Gorski, Niko Pueringer, Freddie Wong and Brandon Laatsch, all of whom got their starts in the FXHOME community (yes, we like to bring that up every now and then).

The point, though, is that it was a matter of synchronicity, with multiple technologies converging simultaneously. Those guys were the right age at the right time and they seized the opportunity.

The general consensus among filmmakers, even amateur filmmakers, was to stay well away. If you were even slightly serious about your work, you didn’t put it on YouTube. For those who had battled through the wild digital frontier, there was genuinely no reason to use the lackluster new service, even if it was free.

It wasn’t evident immediately but YouTube – and its peers – would go on to fundamentally change the way video is consumed. That change took several years but would prove to be to the benefit of indie filmmakers, shaking up the established television, movie and advertising industries in the process..

YouTube is the video equivalent of the printing press. Back in the 15th century, only a handful of people could write and even fewer people could produce distributable material. Almost overnight, the printing press made it possible to mass-produce the written word, beginning a transformation of global society and culture.

The invention led directly to the explosion of writing ability in the ensuing centuries, as people realized the power of the written word for communicating and sharing information. It changed politics, culture, education, social hierarchies.

Before YouTube, hardly anybody could make movies. From the birth of cinema until the 1980s, making a movie required expensive and complicated equipment. The 80s introduced consumer video cameras but they were universally terrible and barely suitable even for holiday videos.

Fast forward to 2005 and high quality standard def is commonplace, with HD cameras already starting to make an impact. While HD video spread slowly to DSLRs and smartphones, YouTube gradually set to increasing its quality year-on-year.

All the technological pieces fell into place. It was a total sea change and it triggered a cascade of technology, accessibility and creator skill.

Here we are, in 2014, with a video and filmmaking landscape that would be entirely alien to anybody observing from even 10 years ago.

There is unprecedented choice of hardware and software, for every scale of budget. Just as those early genre pioneers developed their skills and turned into the likes of Corridor Digital and Rocketjump, so FXHOME’s products have progressed to become HitFilm, delivering the kind of power which would have cost tens of thousands of dollars in the 90s.

In 2014 you can shoot a video, in HD, and distribute it to the entire world, for free, attracting audiences of hundreds, thousands or even millions. The technological and distribution barriers have shattered, leaving that core essential: the skill of the creator.

New careers are being forged. Creator culture is impacting on all industries with initiatives such as Kickstarter and Patreon attempting to do for funding what YouTube did for distribution. The established film, television and advertising industries are running to catch up and are actively recruiting based on YouTube and Vimeo showreels.

It’s the best time to be a creator

More video material is being produced every minute than could ever be watched in a human lifetime. The full ramifications of this have yet to be seen. As with any technological leap, it goes both ways. How does omnipresent video affect privacy, security, propaganda, news reporting? We’re still figuring that out.

What we do know is that there’s never been a better time in human history to be the kind of person who just likes to make stuff.

And next week it’s going to get even better.