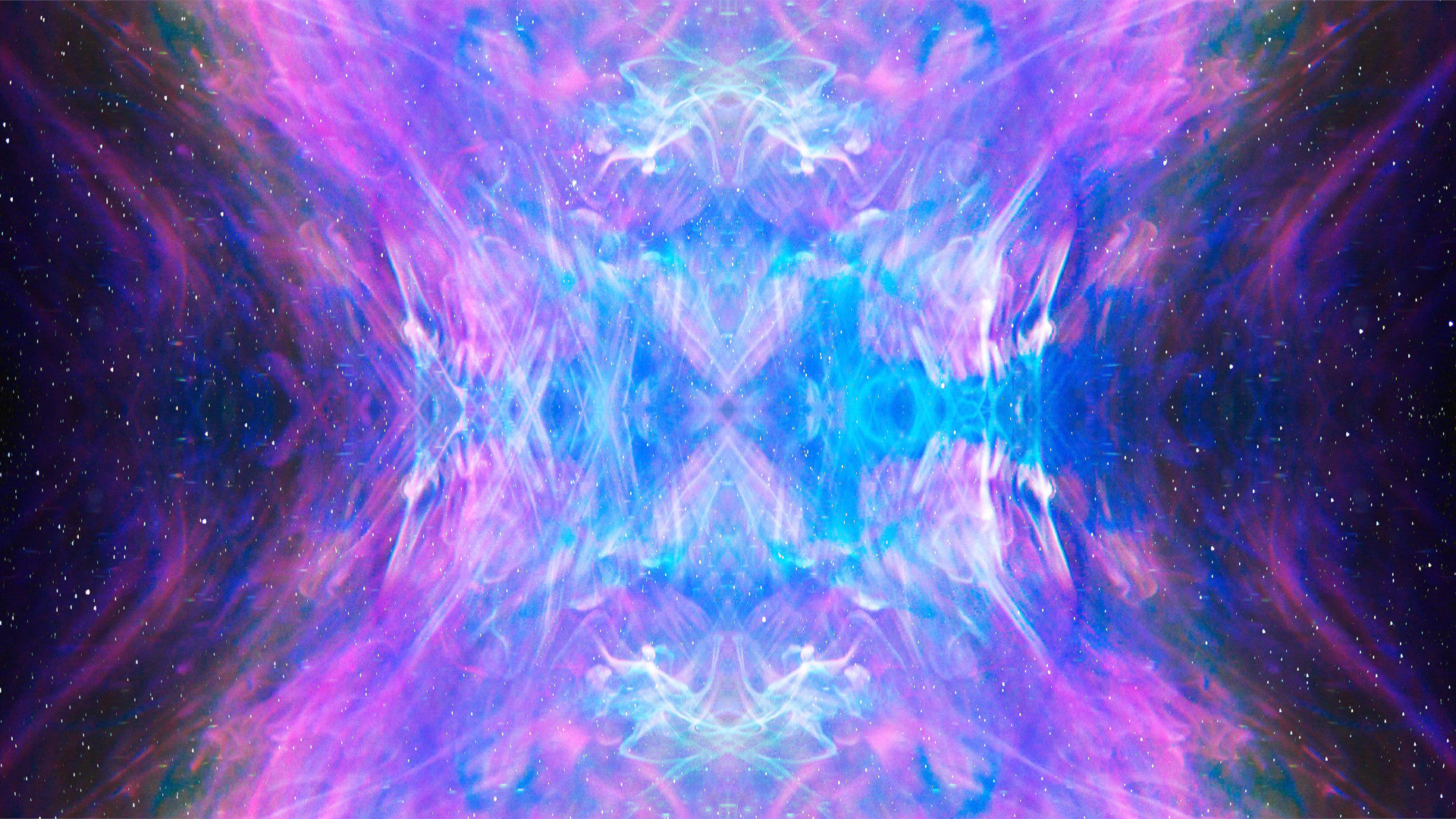 We’re excited to announce our most ambitious update yet. In the HitFilm Pro 14 release, we’ve squashed bugs, improved the workflow, and added new features like more text controls, select AE plugin support, a Chromatic Aberration effect, and video textures for 3D models. Once again you’ll be seeing a huge step up from the previous version, giving you the scope to create projects at a higher level than ever before.

So let’s take a look at some of the exciting new changes in HitFilm Pro 14. But before we do, we thought we’d let you know that we’ve got big plans for Black Friday, and you’ll be able to save up to 40% across the FXhome store starting November 26th and ending on Cyber Monday (December 2nd).

What’s in the update?

Improvements to the export process

The Export Queue is now an Export Panel, and is now much easier to use. Exporting can also now be done from the timeline (and comps). These ‘in-context’ exports will export the content between the In and Out points set or the entire timeline, using the current default preset (which can be changed from the menu).

Customizing text in HitFilm is now easier than ever, with Text panel options for All Caps, Small Caps, Subscript and Superscript. You can also now change the character spacing, horizontal or vertical scale, as well as baseline shift (for that Stranger-Things-style titling).

As well as the new and improved export process, we’ve also made a few changes to the interface, making the whole post-production process a little bit easier.

The rectangle and ellipse mask tools can now be double-clicked to place a centered shape that fills the screen automatically. All your masks will now automatically be assigned colors to make it easier to identify them in your project.

There’s a new composite button in the media panel. Drag layers onto it to create a composite shot, or multiple pieces of media to create one for each asset in one go.

You can now double click in the effects panel to apply a filter to the currently selected layer, drop 2D effects onto layers in the viewer, and ‘favorite’ effects which will put them up into a handy folder at the top. Some effects – like the Chroma Key and Light Flares – can now be dragged and dropped onto a specific point on the viewer to directly apply the effect to in-place or dynamically pick your chroma-key color.

Have you ever wanted to use a video layer as a texture on your 3D model to add animated bullet holes, cracked glass, or changing textures?

You can now override the materials with a video layer when you first import a 3D model, bring both the model and texture into a composite shot. Then, go to the 3D model’s control panel, then ‘Materials’ and select ‘Override Materials’. You can then choose from the different maps available to pull in a texture.

The HitFilm Pro 14 release includes a Chromatic Aberration effect – allowing you to replicate the red, green, and blue fringes around edges when light is refracted through a lens. This allows for some really cool creative effects and can be pushed to extremes with parameters for distance (the distance between RGB channels), strength (opacity of the effect), radius (blur radius of the RGB channels), and ‘Use Lens’ – which lens warps the effect around a point of your choosing.

Earlier this year we announced that select After Effects plugins would soon be supported in HitFilm. Some of the most requested plugins are now natively supported, starting with the following Video Copilot plugins:

There you have it, one of our biggest updates yet for HitFilm Pro. Excited to get the update? Download it here. Need to purchase a new license? Be prepared, our Black Friday sale is coming on November 26th with savings of up to 40%. You heard it here first!