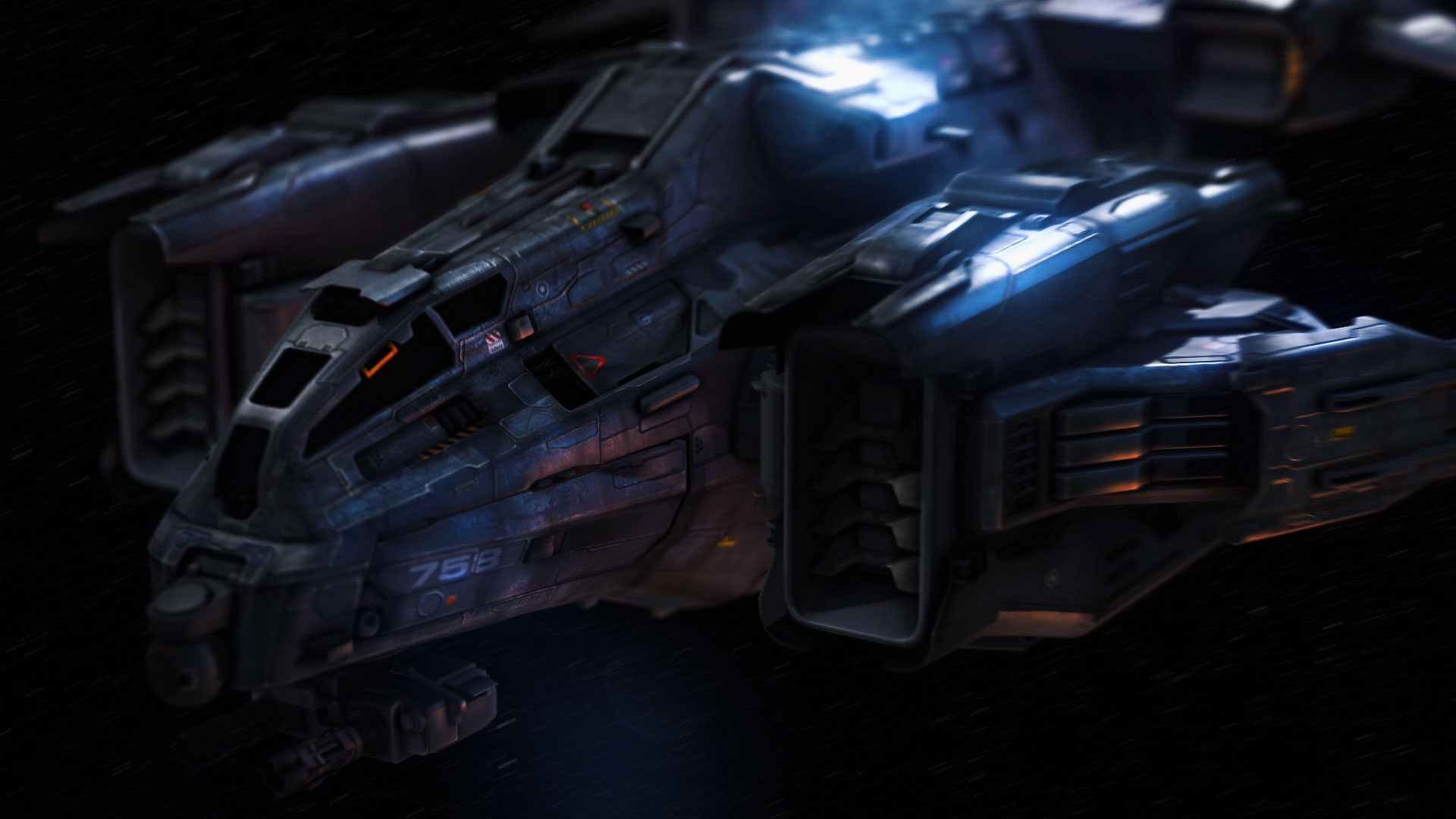 Today’s update is a big one. We’ve got particle performance boosts, new camera controls, new auto-alignment and extensive new performance management tools. Grab the download and then read on, because we’ve made a lot of changes.
Get the update
What is HitFilm
Free trial

Today’s update is a big one. We’ve got particle performance boosts, new camera controls, new auto-alignment and extensive new performance management tools. Grab the download and then read on, because we’ve made a lot of changes.

The way HitFilm’s camera works hasn’t changed since version 1 and we’ve wanted to give it an overhaul for some time. Update #3 adds new features and rethinks the interface. Here’s a quick intro video:

In the Viewer you’ll spot a new camera control at the top-right of each view. This is the Zoom control, providing a quick way to adjust zoom without needing to dig into the Controls panel.

Less obvious is the new Orbit tool. Of course, there’s always been an orbit tool but it’s now got two modes which you can switch between by holding down on the button.

Orbit around clicked point is the mode that’s always been in HitFilm, drawing a line from the mouse pointer into 3D space and orbiting around that point. This is a fast, convenient way to move around but in complex 3D scenes can become unpredictable.

That’s why we’ve introduced Orbit around select layer, which locks the orbit to the currently selected 3D layer. This means you can specify precisely what you want to orbit around by first selecting it in the Viewer or on the timeline. If you don’t have a layer selected you’ll orbit around the center of the scene instead.

We’ve redesigned all the camera shortcuts. Here’s how they’re now laid out:

You can also hold Shift during a pan to lock to either the vertical or horizontal axis. Note that on Macs, you should use the Cmd key instead of Ctrl.

There’s a comprehensive new targeting and alignment system available to 3D layers. This means you can automatically have a 3D layer face another 3D layer, even as either or both of them are in motion.

This system extends to the targeting of spotlights and cameras as well as to the focal point of cameras, which opens up intriguing new animation possibilities and will save you a massive amount of time going forward. No more guessing about position properties or wondering whether your layer is in sharp focus.

Here’s the new system in action:

Where this gets super powerful is in the targeting of layers towards points. This means you can set a camera’s aim and focus to a specific spot on a 3D model, without needing to do any hand animation. You can link a spotlight to the same area, and have it all work automatically even while the camera and/or 3D model move around in the scene.

On the Project screen you’ll find two new options, sitting just below the Reflection Map Size. You can now set the map size for shadows and 3D model textures.

Adjusting the reflection and shadow maps will affect their rendering quality. Previously we defaulted to 2048 pixels which in most scenarios is sufficient, but you can now ramp it up higher if your GPU can handle it or even drop it down if you don’t need precision.

The 3D model cap makes it nice and easy to work with texture-heavy models even if your graphics card is struggling. If you wanted to use a model that had a bunch of 6K textures on an ordinary GPU you used to have to manually resize them in Photoshop, but you can now get HitFilm to automatically downscale all textures to 2K or 4K. And even if your fancy computer rig can handle hundreds of gigantic textures, this now gives you the option of dropping everything down to high performing 512 pixel res textures while setting up your scene, before reverting to full quality prior to exporting.

As well as the new custom map sizes we’ve also upgraded the Viewer quality menu, which previously only worked on 2D effects. It now also scales 3D texture maps accordingly, so if you’re using 4K textures on a model you can drop them down to 1024 pixel resolution simply by changing the Viewer quality. This makes it possible to keep all your lighting and rendering options turned on in the Viewer while maintaining real time performance even in complex scene, which is great news for animators.

This is all about giving advanced users control over how HitFilm performs, rather than hiding these options away behind-the-scenes. You can now fine tune your experience depending on your own preferences and the needs of the project.

Update #3 has a lot more going on, including improvements to particle layer emitter performance. Here’s the full list of changes: