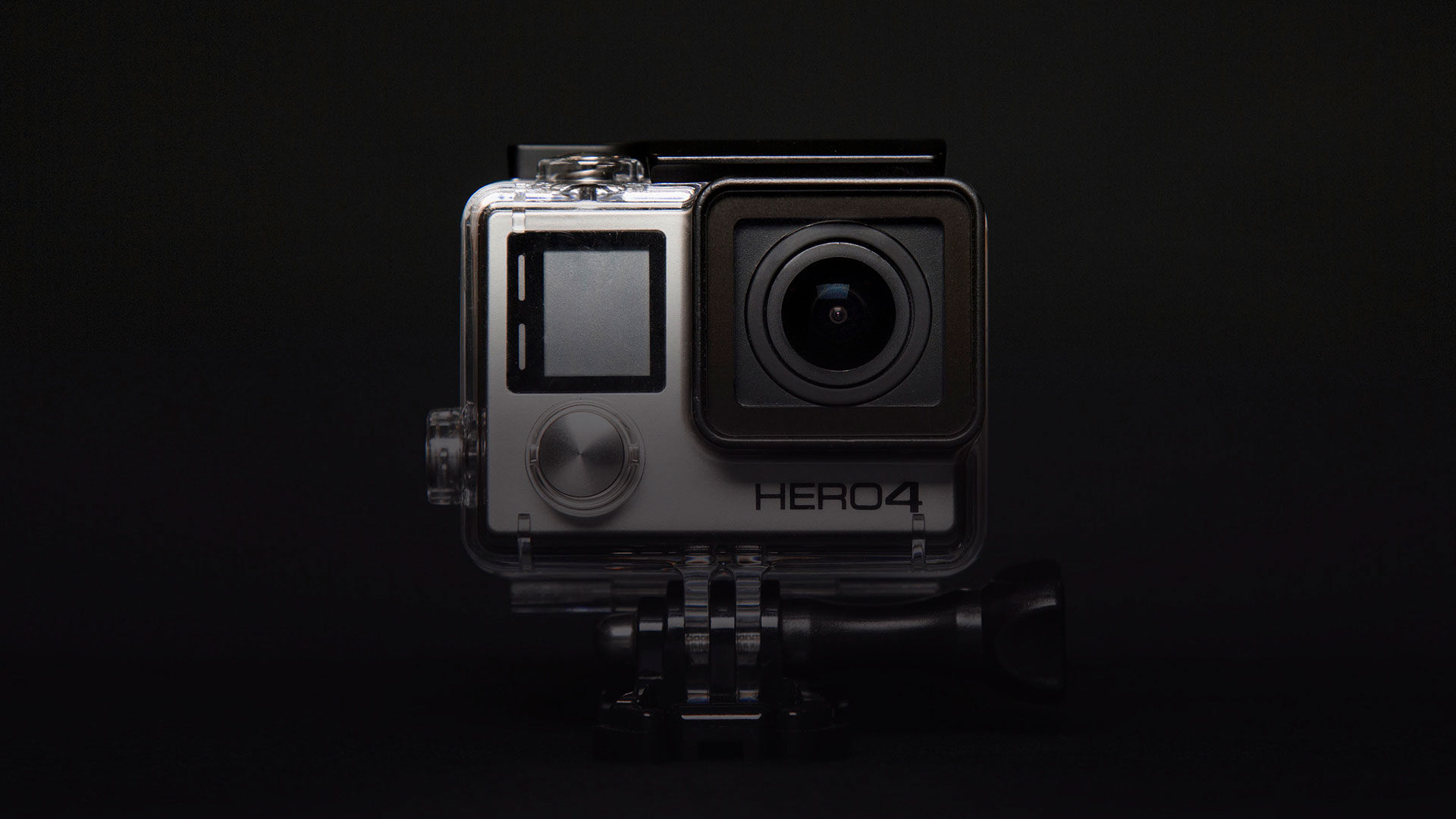 New GoPro workflow + interface improvements. HitFilm 4 Pro’s reception has been stunning, with a huge number of people upgrading or jumping on board for the first time. Early coverage has also been very positive.
Get the update
What is HitFilm?
Free trial

HitFilm 4 Pro’s reception has been stunning, with a huge number of people upgrading or jumping on board for the first time. Early coverage has also been very positive – we particularly enjoyed TheBeat’s very balanced review.

“Easier, Faster, and Sexier Than After Effects”

Meanwhile, we’ve been hard at work on the first update, which is now available. You’ll be notified the next time you start the software, or you can just click the links above to get the installer. There are new features and fixes so we recommend you install the update ASAP.

In this first image you can see the trademark curvature of a GoPro lens along the water line.

The fisheye warp easily removes the lens distortion, without losing any image data.

It’s now easy to add any effects you want.

The final step is to re-warp back to the original GoPro look. Note how the added lens flare effects arc to match the source footage.

The primary use for the new effect is to provide an efficient workflow for GoPro footage. But, it isn’t limited to just GoPro lenses – you can manually adjust the field of view warping.

Applying authentic GoPro fisheye to any layer or effect is now very easy, even if that layer wasn’t originally created using a GoPro lens. For example, I experimented with applying the fisheye warp to a fully CG shot of a spaceship flyby and it added an extra dimension of reality, introducing a physicality to the digital camera.

There’s now a really great workflow for adding effects directly to GoPro footage. Check out the ‘Adding effects’ panel on the right to see the general process. The clever bit is that HitFilm doesn’t lose any data when performing the initial un-warp (as long as you set the scale option to ‘Grow’), artificially expanding the layer beyond its natural boundaries and avoiding the cropping that would normally occur with such a technique. Consequently, when you re-warp the video all that expanded data is brought back.

This also means that you can easily match GoPro and traditional footage by achieving a consistent look.

The new fisheye warp effect is in HitFilm 4 Pro and we’ve also added it to HitFilm Ignite so that you now have a great GoPro workflow in all your other video software as well.

Sometimes it’s the small things which make the biggest difference, especially if you’re a power user who uses HitFilm every single day.

The orthographic views in HitFilm have always been useful for positioning objects accurately in 3D space. We’ve now made two adjustments to how they work. You can now zoom out as far as you want, which is essential for larger scenes, and panning around the orthographic views is now a 1:1 movement with you mouse, regardless of your zoom level, which makes it really easy to cover large distances quickly.

We’ve got more ideas for improving 3D navigation overall, so keep an eye on future updates for those.

Timeline media layers have a subtle but useful enhancement, whereby they now show a representation of the original duration of the layer even after being trimmed. If you adjust the ‘in’ or ‘out’ point of a media layer you’ll now see a faint visual guide as to the layer’s original duration, so that you can tell at a glance if a layer has been altered.

Finally, if you’re on a Mac you’ll now discover that you can export to additional ProRes variants.

Update #1 also includes a big list of fixes to ensure a smooth experience across the board. Here’s the list:

Work has already begun on Update #2, so keep an eye on the blog or on your HitFilm Home screen to make sure you don’t miss any good stuff!