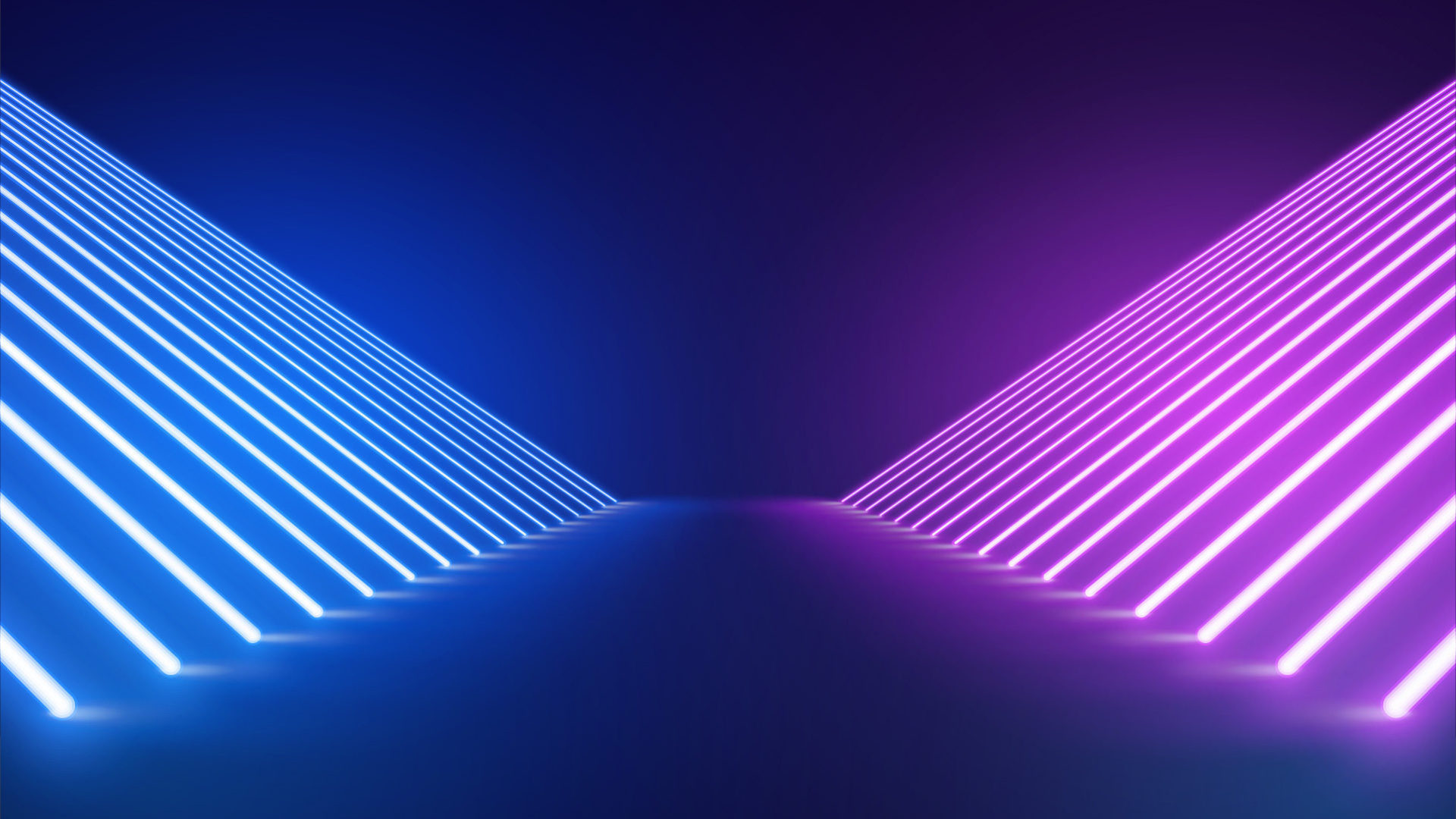 HitFilm Pro 13.0 has officially landed. We’re excited to set you guys loose on exciting new features like high-end tracking tools, more effects than ever and an even more unified editing-compositing workflow. Here’s just some of what’s new in HitFilm Pro 13.0!

We know you’ve all been waiting patiently for the latest version, and we’re delighted to announce that the HitFilm 13 release has officially landed. We’re excited to set you guys loose on exciting new features like high-end tracking tools, more effects than ever and an even more unified editing-compositing workflow.

Here’s just some of what’s new in HitFilm 13:

Anyone who’s anyone in the Hollywood VFX arena will have heard of Foundry. Their technology is used by some of the biggest studios in the industry on blockbuster franchises like Star Wars, Jurassic Park, Avengers, the Terminator films, and others. Now, with the HitFilm 13 release, you have access to their very own 3D camera tracker, integrated fully into the software.

Through the use of sophisticated algorithms, the 3D camera tracker quickly and easily configures ground planes, solves your shot and generates previews for visualization. It can also estimate lens distortion of a tracked clip, allowing you to flatten or re-distort it. Pretty neat, right?

As well as a powerful new 3D camera tracking tool to play with, HitFilm Pro’s existing planar tracker – Mocha HitFilm – is also being updated to be in line with the newest Mocha updates in the HitFilm 13 release. Bug fixes and minor improvements should streamline the processes of planar tracking and rotoscoping.

You can now lock layers and tracks in both the editor and composite shots, making it easier than ever to work on your project without fear of accidentally changing something you didn’t want to.

Masking from the Editor

You read that right. Masking can now be done directly from the editor timeline. You no longer need to jump back and forth between composite shots and the editor to fine-tune your composites.

Highpass sharpening is a tried-and-tested technique for refining the detail in images without sacrificing quality, but it’s not a quick process. We’ve introduced an effect to save you time and effort by doing it all for you. Just apply the effect, tweak the threshold and sharpening settings, and boom – you’ve got yourself some razor-sharp detail with none of the mess or hard work.

The unique Tone Coloring tool gives you a new and improved interface for producing that final grade. Use the intuitive color-band interface to drag your each of your highlights, shadows, midtones or global tones to a hue and intensity of your choice.

No more fiddling about with background removal and keying techniques. If you’re working with stock effects or footage, the brand new Remove Stock Background tool can extract the content from the image in just a few clicks, meaning you spend less time doing busy work and more time doing the stuff you love.

When it comes to grading, there’s really no one-size-fits-all. When applying a LUT in HitFilm Pro 13.0, you can now decide how much you want to affect the original image with the handy strength slider, giving you total freedom over the final look of your clip.

We know how frustrating it can be when files aren’t importing the way they should. That’s why, with the help of user feedback, we’ve improved our file support so that not only does HitFilm Pro now support files with multiple audio streams, and MP3 files with multiple ID3 tags. We’ve also improved support for H.264, Cineform, MP4 and MP3 media.

HitFilm Express already supports the consumer-standard 4K resolution of UHD (3840 x 2160 pixels) used in TV and digital media. However, it now also offers support for DCI 4K (4096 x 2160) which is the standard for 4K cinema. This means your productions will be theater-ready and can be matched to the full resolution of higher-quality 4K cameras.

Playback performance has been improved while GPU acceleration is not in use, and we’ve went on a bug-crushing mission to improve the overall stability of HitFilm Express.

When new images, videos and assets are imported, they are now automatically selected in the media panel so you don’t lose momentum searching for them. Full-screen mode now maximizes the use of available screen space, and we’ve also made a few adjustments to the internal dialogues to keep you inside the zone.

There you have it, a brief overview of what awaits you in the new and improved HitFilm 13.0. Want to learn more? See the full update list for Pro here and Express here. These updates are only made possible by the continual feedback we get from our users on what you want to see in the software. We’re constantly developing based on this feedback, so keep telling us what you want to see and we’ll try our best to make it happen.

Get the HitFilm Pro update.

Get the HitFilm Express update.