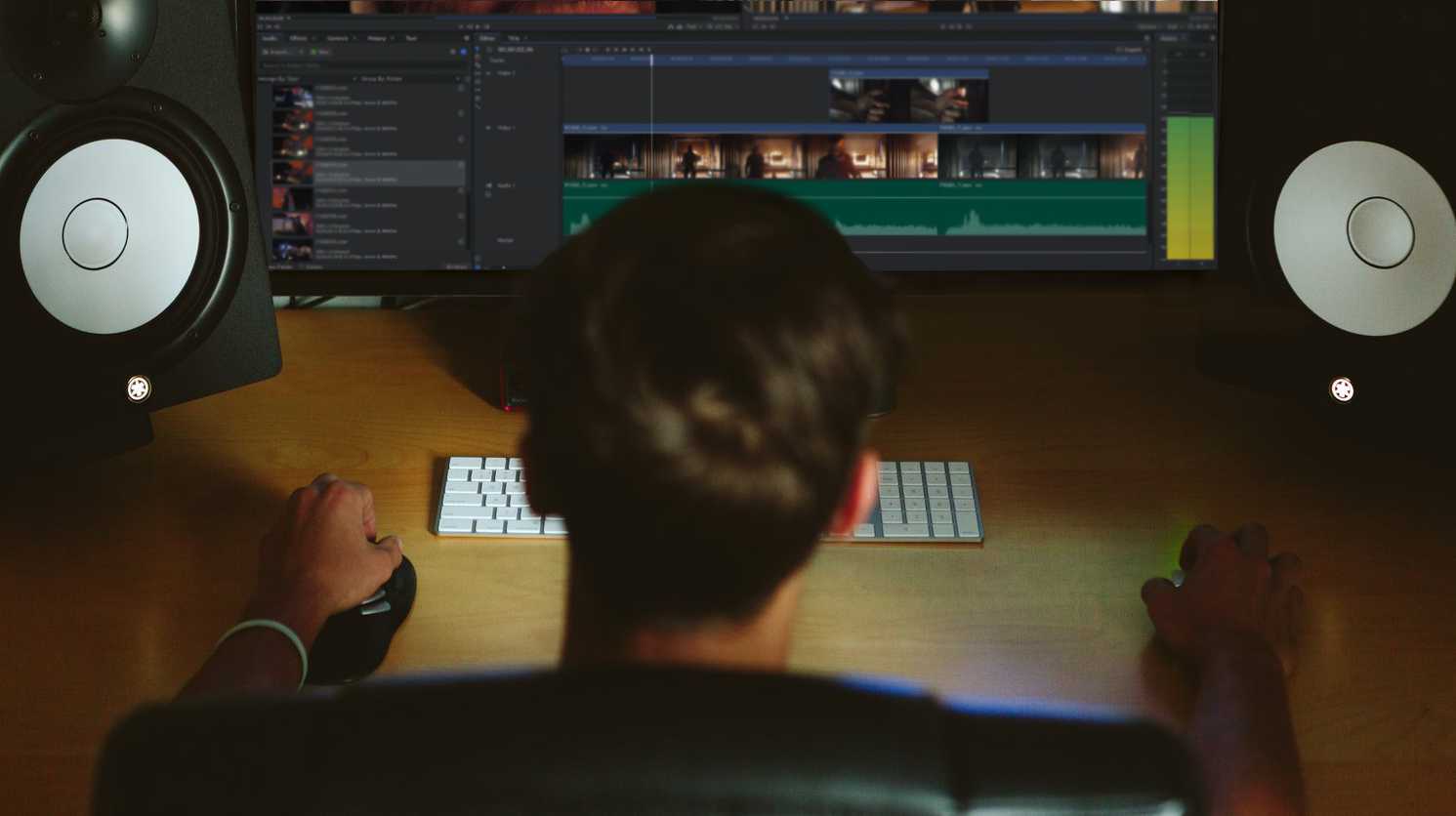 Free and paid After Effects alternatives

Synonymous with the video production industry, Adobe’s After Effects and Premiere Pro software suites are heavyweights. But power comes at a cost and for many users this calls for an alternative choice – so what are they and which is the best?

After Effects is known for being the go-to VFX software for filmmakers and motion graphics artists. However, it’s certainly not the only option that can produce professional results. For this reason, we’ve put together a list of some of the most capable After Effects alternatives on the market (free and paid).

Switching from After Effects

Adobe’s dominance isn’t unchallenged. After Effects and Premiere Pro are expensive products that are licensed by monthly subscription. However, powerful After Effects alternatives are available for those that can’t afford the expensive monthly payments (or are looking for something different).

Whether you’re a video production newbie or an existing Adobe user looking to switch things up, this guide should give you an idea of what your options are.

HitFilm by FXhome is arguably the most prominent After Effects alternative today. HitFilm Pro is the premium professional version ($349) whilst HitFilm Express is free to download.

An all-rounder that spans video editing and VFX – HitFilm is a robust Premiere Pro alternative too. HitFilm is timeline and layer-based just like After Effects, and the software’s UI is completely customizable. The workflow includes multiple export formats, 8K quality support, and RAM previewing.

The added editing tools are a bonus, of course. HitFilm is equipped with unlimited video and audio tracks, adaptive trimming, and even advanced animation and compositing tools. You can also with 3D models, add text and titling, drop-in transitions, and generate explosive effects with the built-in particle simulator.

HitFilm Express, as both free editing software and free VFX software, still retains much of this functionality. What’s especially great here is that users can get acquainted with the product, learn core techniques and buy add-ons at their own pace:

“I started using @FXhome HitFilm Express 12 as an alternative to Adobe After Effects and Premiere. I’m honestly blown away. It feels extremely solid and migration has been easy. Oh yeah, it’s also free.”

With over 6 million registered users across 160 countries, the HitFilm community and trade presence is also growing fast. FXhome also uploads free tutorials to YouTube to show how to best utilize the software. HitFilm is the go-to After Effects alternative for YouTubers and indie filmmakers.

Apple’s flagship post-production software, Final Cut Pro, is another industry leader. Although a 90-day demo is available, the full suite costs $299 – so it’s a commitment.

A Final Cut-style interface and templates-based creation is joined by an accessible drag-and-drop approach to animating text and effects. Green screen with the Keying filter, add particle effects like smoke from 200 presets and create 360-degree projects for 3D scenes.

Harnessing Apple’s Metal rendering engine, Motion also boasts HDR support and advanced color grading filters. Its main drawback however is that while usable alone, Motion’s editing capabilities lean on Final Cut so users will want to at least pair it with iMovie for cutting video first.

Part of a wider family of post-production tools, Foundry’s Nuke is an intriguing After Effects alternative. While a 30-day trial download exists, the full “complete” version of the product can cost as much as $9000 – yeah, that’s not a typo.

Nuke offers node-based 2D/3D compositing as opposed to the layer-based approach of suites like After Effects. Keying, rotoscoping, vector painting, and color correction all appear within a 200-strong nodal toolset.

3D features include camera tracking, modeling, scene rendering, and particle effects, all expandable with OpenFX plugins. Multi-track timeline editing and collaborative review tools are notable. If you’ve got the budget and are bringing in enterprise-level clients, Nuke might be the way to go.

The first of two open-source options, Natron is a 64-bit compositor for Windows, Mac, and Linux. Node-based and again boasting OpenFX architecture. Natron is free to download and even fork on GitHub.

Multi-layered rotoscoping and roto printing allows masks to be animated. A variety of keying tools fix green screen scenes. Use the embedded 2D / Planar point tracker to track jobs, while editing motion on animation curves and previewing the results with real-time playback.

Production times are cut thanks to GPU and network rendering which includes the “NatronRender” for command-line execution. Natron’s growing collection of 250+ plugins, developed by the community, gives you greater functionality.

The Best After Effects alternatives

Comparing the available After Effects alternatives on the market, there can be only one true winner. HitFilm, across Pro and Express suites, represents too much power and value to be overlooked.

HitFilm Pro is the best paid After Effects alternative because, with over 880+ built-in presets, its VFX features are no afterthought. Integrating this alongside cutting-edge video editing and compositing tools only serves to make it the best paid Premiere alternative too.

HitFilm Express is the best free After Effects alternative to both Adobe suites as it delivers so much of that capability at zero cost. While open-source rivals can be complementary additions here, neither Natron nor Blender can match FXhome’s commercial community support and feature development.

Despite HitFilm Pro having pricing parity with Apple’s flagship options, it’s worth reiterating both Final Cut Pro and Motion are Mac exclusive. Not only does HitFilm Pro fully support Mac and Windows users, but the suite can also be trialed with no time limit whatsoever.