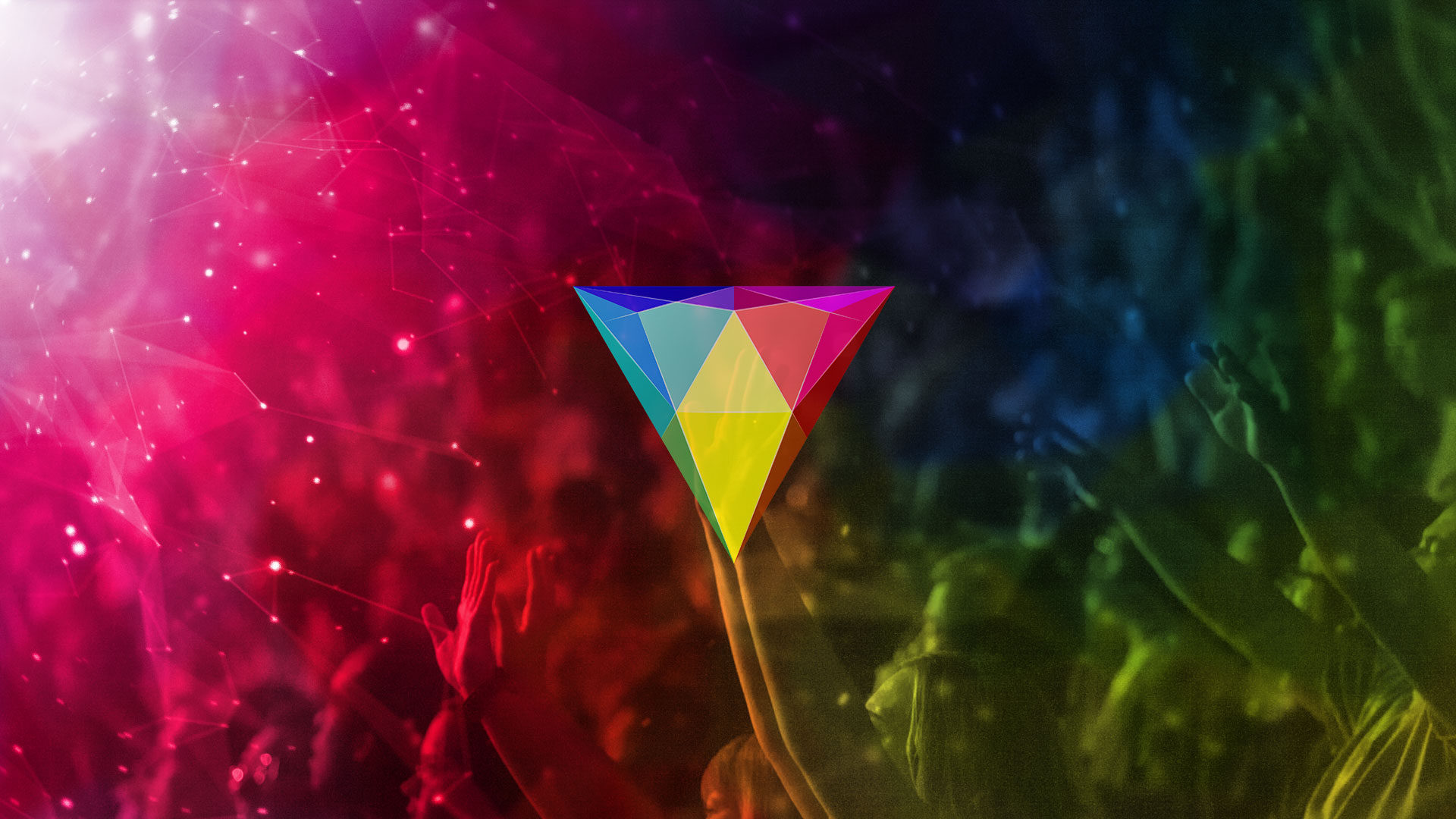 Over Christmas something amazing and unexpected happened: we smashed a milestone that came very prematurely. The HitFilm Community grew from 1 million users to an incredible 2.1 million users in less than a year.

Over Christmas something amazing and unexpected happened: we smashed a milestone that came very prematurely. The HitFilm Community grew from 1 million users to an incredible 2.1 million users in less than a year. Let that sink in, we sure haven’t yet!

With 2018 kicking off to a fantastic start, we want to celebrate by sharing with you an incredible short film! That film is The Splinter Cell: Part 2 by HitFilm veterans Ben and Andrew from Atomic Productions (forum users may be familiar with their work already).

Just in case that wasn’t awesome enough, we’re giving you a special guest tutorial, ‘How to create a Splinter Cell style Night Vision effect’ by HitFilm legend Simon Jones who lent his expertise as VFX supervisor on this impressive fan film.

If you’re as blown away as we are, then you’ll probably have a few questions for the guys over at Atomic. Luckily we caught up with them recently to learn all about making a successful fan film. Who knows, perhaps you will feel inspired to get started on the next big thing…

Catching up with Atomic Productions

The locations used in The Splinter Cell: Part 2 are incredibly reflective of the video games, how did you achieve this authenticity?

“We shot in three cities, hundreds of miles apart, to ensure that each of the three locations, command center, warehouse and interrogation had their own distinct video game-y look. If you bring 20 screens into a small conference room, all of a sudden it looks like a command center. If you turn off all the lights on a soundstage, it looks like a warehouse corridor.

We were also very fortunate to make connections in San Antonio with other producers and filmmakers there; and use Alamo City Studios, a soundstage and warehouse downtown there that provided many of the ‘takedown’ setups as a background for the majority of our action.”

The Night Vision sequences, in particular, are a staple feature of the action/crime genre, how did you pull this off?

“We spoke with Simon about how to best achieve it, and he said the most efficient thing would be to film each actor on a green screen background plate while we were on set. So while we were in the warehouse, and actors and extras were between takes, we would record a number of actions and angles against a green screen as our PA took reference photos of the location with all the lights on.

We also knew that lots of lens flares and peripheral spots of light were part of the ‘look’ of the games, so we used HitFilm anamorphic flare plugins for almost every single shot in the entire film”.

“Probably, the single most integral piece of our development as filmmakers was the HitFilm community.”

Your overall YouTube content is very cinematic, where do you take your inspiration from and do you use reference material?

“It’s not always a visual or editorial cue, sometimes it’s a directorial one. We take little pieces of things we like about other films, examine why we like them and why they ‘work’ in the film. Then we try our best to incorporate those elements into our own work.

And how important is it to have a recognizable ‘style’ to your work?

“It’s probably the most important thing. People talk about it like its story or storytelling, but it’s style. The manner in which you tell your story is what will give your work a distinct flair. People say substance over style, frankly, I think good style elevates substance, and the best content is nothing without something recognizable to draw you in.

Our main differentiation has always been: “make it look cool”. That might indeed sound superficial, but in the world of independent film, you have little time to capture people’s attention, and with YouTube culture, even less.”

Looking back, how has the HitFilm community and software helped you towards your goals as indie filmmakers?

“It was an integral part of our development as young adults, and filmmakers. Both the power of the tools and software being easy to use and accessible; and the community being passionate, strong and motivational pushed us to keep making more and more stuff that was better and better. Probably, the single most integral piece of our development as filmmakers was the HitFilm community.

Our first audience, ever (this is before YouTube), was always with the HitFilm community. It’s been where we receive the highest praise and the most constructive criticism, and where we take note of people’s opinions and are able to hone our craft.”

If the journey to  2.1 million users has taught us anything, it’s that wherever you end up in the filmmaking and VFX world – you’ll always be part of the HitFilm community.

Be sure to let us know what you thought of The Splinter Cell: Part 2 and Simon’s guest tutorial. Also, why not send us your work and show us how you made use of the super cool night vision effect? You know the drill, get in touch! showoff@fxhome.com.

Pssst…U.S friends,  you may have heard we’ll be at VidCon in L.A this year which means we have the opportunity to meet some of you and mingle with fellow content creators. Don’t be afraid to get in touch if you will be there too!

Until next time,
The HitFilm team.