Rise of the Dark Side

Ready to learn the ways of the dark side? Fulfill your destiny with this filmmaking masterclass. Create Palpatine-style lightning effects, stomping AT-ST models, titles and all the VFX you need to send Jedi flying. 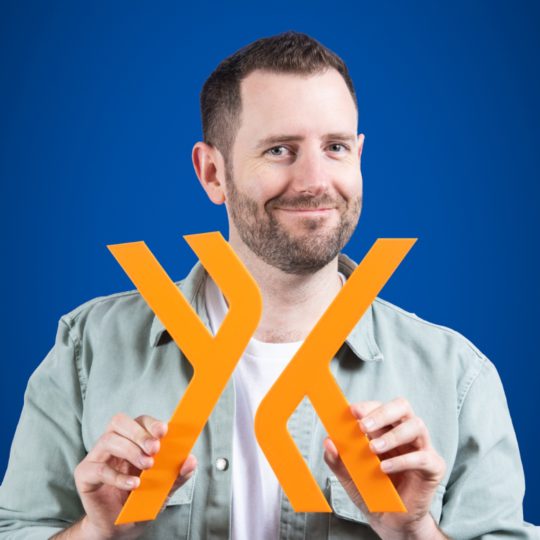 Learn how to make a Star Wars fan film

The rebels had their chance. They lost. Now it’s time for a new power to be born. Witness the Rise of the Dark Side — our new Star Wars-inspired fan film created with HitFilm. In this VFX tutorial masterclass, you’ll learn how to make your own Star Wars fan film, complete with blaster effects, digital doubles, and towering AT-STs disturbing more than just the force.

Learn how to create cinematic titles

Make your power known. Design title sequences and text that will burn in their memory forever.

If you want to rule the galaxy, you need a strong opener. Here we show you how to create menacing, metallic titles using HitFilm Express and add-ons like Parallax effects and 3D lights. Want to give your words even more power? Learn how to use heat distortion effects and Action VFX stock elements like smoke, ashes, or dust to fire up your text (and your viewers).

Make an entrance that blows them away with 3D AT-ST models and camera shake.

In this tutorial, we teach you how to scan and use footage (with the help of Foundry’s camera tracker) to import a 3D model of an AT-ST into your battle scenes. Want to demonstrate the full power of the dark side? Learn how to harness the force (camera-shake effects) in flat scenes to make your enemies tremble with fear.

Encourage undecided rebels to join the dark side with a good shock to the system – using animated skeletons and electrifying force effects!

Here we show you how to use lightning and electricity effects, HitFilm’s 3D model import, and keyframing to create animated skeleton models that match your actor’s movements. Want more flare on your finishing move? Learn how to add glow to your K.O.s with Anamorphic Lens Flares, Light Flares, Chromatic Aberration, Glow, and Auto Volumetrics.

Learn how to use Meshroom, Blender, and digital doubles to send your enemies flying.

Trees and stones can break your bones— so we simulated a digital double to create the perfect force-wipeout effect. In this tutorial, you learn how to use Meshroom to turn a series of high-res images of your actor, in a T-pose, into a 3D Model. Then use Blender to rig your model with digital bones and safely launch it into the air.

Dial up the drama on the battlefield with simulated rebels exported from Blender, and whirling debris created with HitFilm Pro’s Particle system.

Think your 3D simulation is ready for war? In this tutorial, we teach you how to easily export your creation from Blender, and composite it into your battle scenes using HitFilm Pro. Then we show you how to scale up the annihilation with floating dust, swirling leaves and falling debris.

How we made our Star Wars-inspired fan film

What does it take to make a Dark Lord rise from the ashes? Find out how we took our concept from idea to execution in this FXhome Q&A with Javert, Tom and Josh. Get an inside look at how we organized production, post-production and split up the visual effects shots. Want to know why we decided to throw Oli at a tree? We talk about that too.

Ready to go from apprentice to master? Tell us which tutorials you need to fulfill your destiny.

You made your powers known and insisted on a compositing tutorial – so we delivered!

Making a 3D model realistically fit your scene is as easy as 1, 2, 3, when you’re using HitFilm. Follow Tom as he guides you through every step – including texturing your model, recreating the perfect lighting, using color grading tools to match shadows and highlights, and adding a duo of light wraps to create blends between your model and the background.

Making a Star Wars fan film – behind the scenes

Bringing ‘Rise of the Dark Side’ to your screens was no small feat. Follow our talented team as they give you a sneaky look at the filmmaking that went into making our star wars fan film. From beaches to Radar Museums, we found plenty of great places to shoot, but as with every adventure, there were some hurdles to overcome.

Ready to start your journey, padawan? You might need these…

No Jedi’s training is complete until their master has passed on all of their wisdom. We thought you might enjoy these resources to help you along the way. Good luck, and may the force be with you. 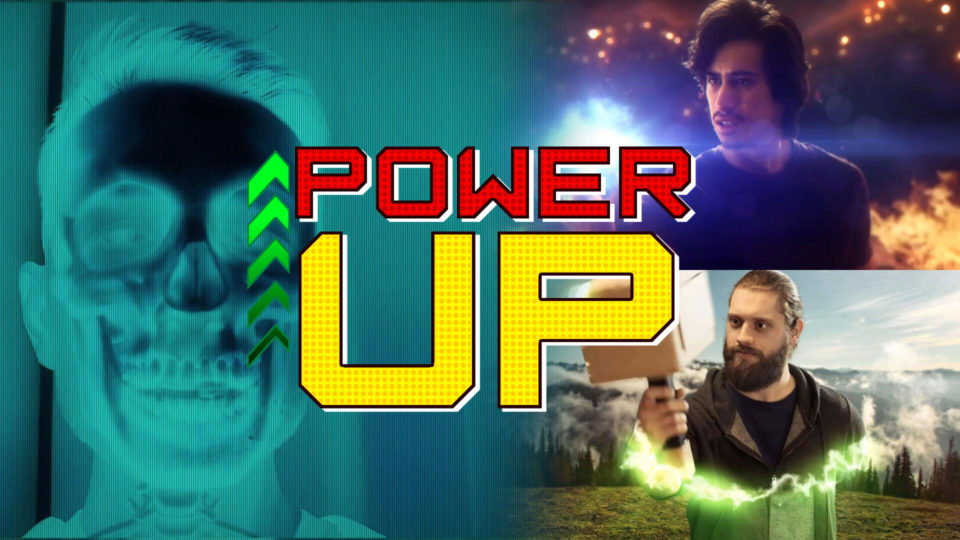 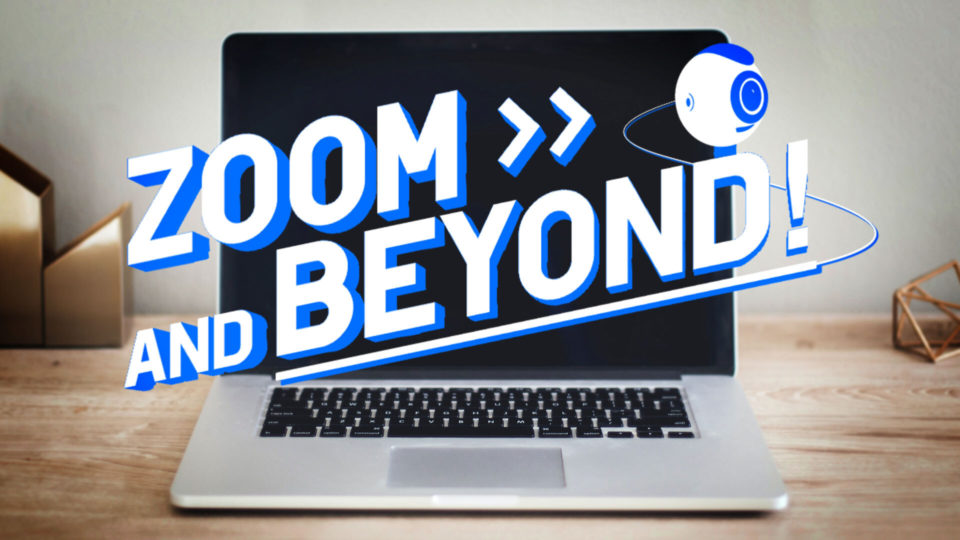 Achieve the perfect look for your podcasts, livestreams, meetings, and more, in this lockdown-themed set of tutorials! 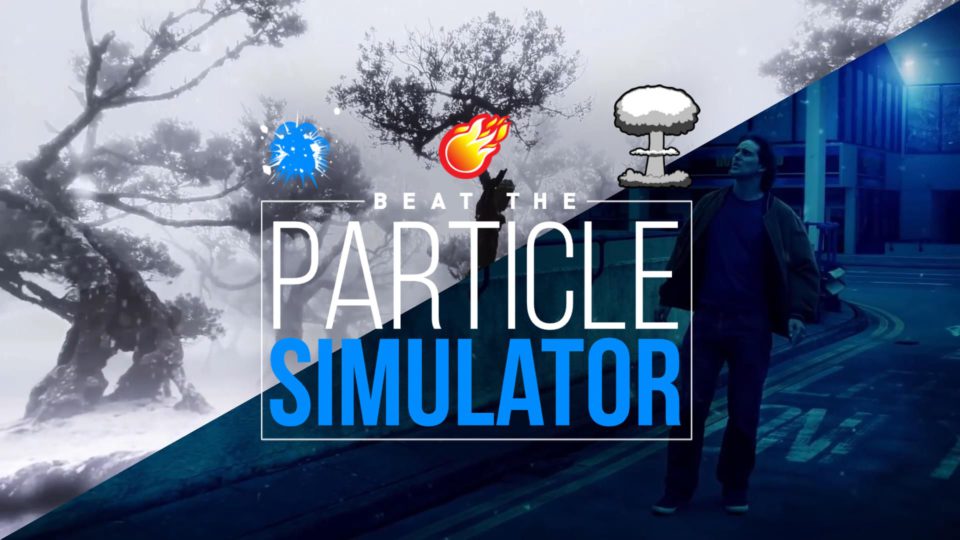 Our particle generator is world-leading technology. Learn how to create weather simulations and energy ball VFX by conquering physics-based particle simulation in HitFilm!