Dodge bullets, explode buildings, and master every VFX you need to make your own action short film with no budget. 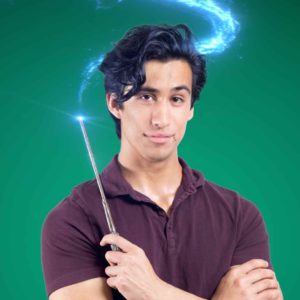 Ever wanted to learn how to make an action movie, but stopped dead in your tracks when you realized the budgets film studios are working with? We’re going to let you in on a secret: You don’t need a big budget to make a badass action short film. You just need some free tools and a little creativity.

We can tell you that we don’t have money. But what we do have are a very particular set of skills …and some free video editing software to go with it.

Dodge bullets, explode buildings, and master every VFX you need to make your own action film. Your mission (should you choose to accept): do the impossible with HitFilm Express.

Learn how to create high-tech computer screens, drone displays, and surveillance footage by learning how to make footage look like CCTV.

Need better tech in your action short? This tutorial will show you how to make realistic computer and video screens with animated lines and grain. You’ll even learn how to create a CCTV camera effect with Fractal Noise and Block Displacement effects.

Create your own bullet impact effects

Get back to base in one piece with this bullet-hit effects tutorial. Using motion tracking tools, you’ll learn how to land shots like a pro and skillfully evade enemy fire with sparks and smoke effects.

How to make a movie title that looks badass

Ready to shift your short film into high gear? This tutorial will show you how to use text effects like Extrude and Inner Glow, alongside the Particle Simulator and distortion effects to create Hollywood-quality opening title sequences. Get your audience in the mood for action.

Push your viewers to the edge of their seats with an obligatory countdown clock scene.

Can your agent get out before it all goes boom? Ramp up the suspense with a digital clock display courtesy of HitFilm Express. In this tutorial, you’ll learn how to use Glow to countdown the minutes in style, and Block Displacement to add a glitching effect to displays.

Join Josh, Javert, and Oli as they take you through the low budget filmmaking process which brought Classified Mission: Renegade to life.

Music is one of the most important elements for a filmmaker to consider. Let Javert take you through how he used Filmstro to craft the perfect soundtrack for Renegade. 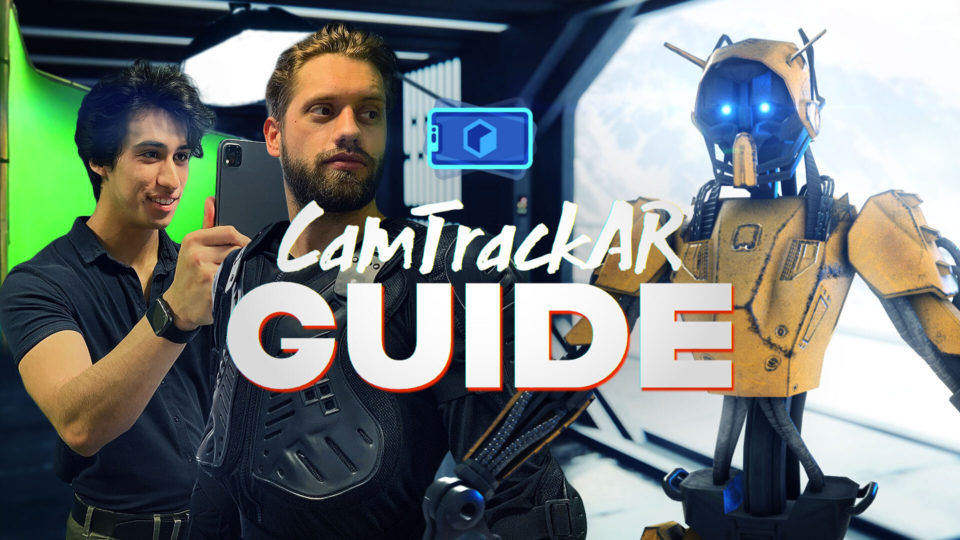 Use CamTrackAR to enhance your projects with 3D camera tracking, or work with immersive virtual production to transport yourself anywhere in the universe 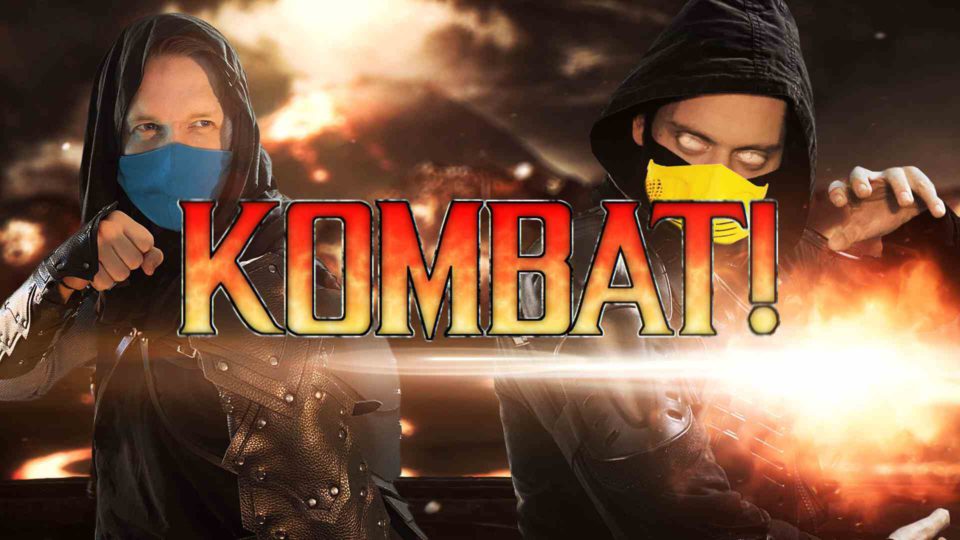 Delve into the retro gaming world with these epic Mortal Kombat-inspired effects! We’ll show you how to deliver the final punch with element bending VFX to stunning your audience with dazzling animated titles and more! 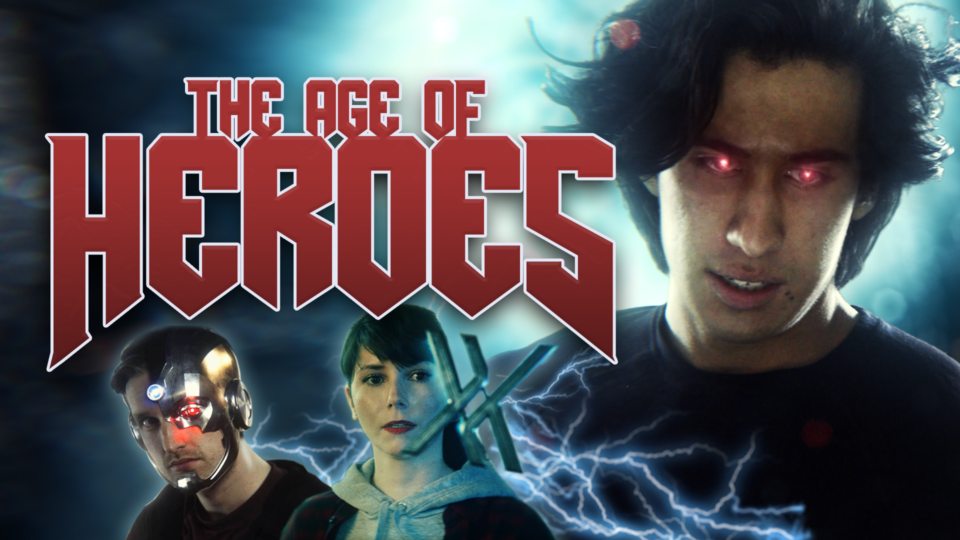 Save the world with Justice League-inspired VFX. From sizzling heat vision effects to cyborg transformations, we’ve got you covered!