So, you want the scoop on how to create awesome night-vision inspired shots from The Splinter Cell: Part 2? Well, look no further; HitFilm expert and VFX Supervisor Simon Jones shows you how to generate this awesome effect with HitFilm Pro. 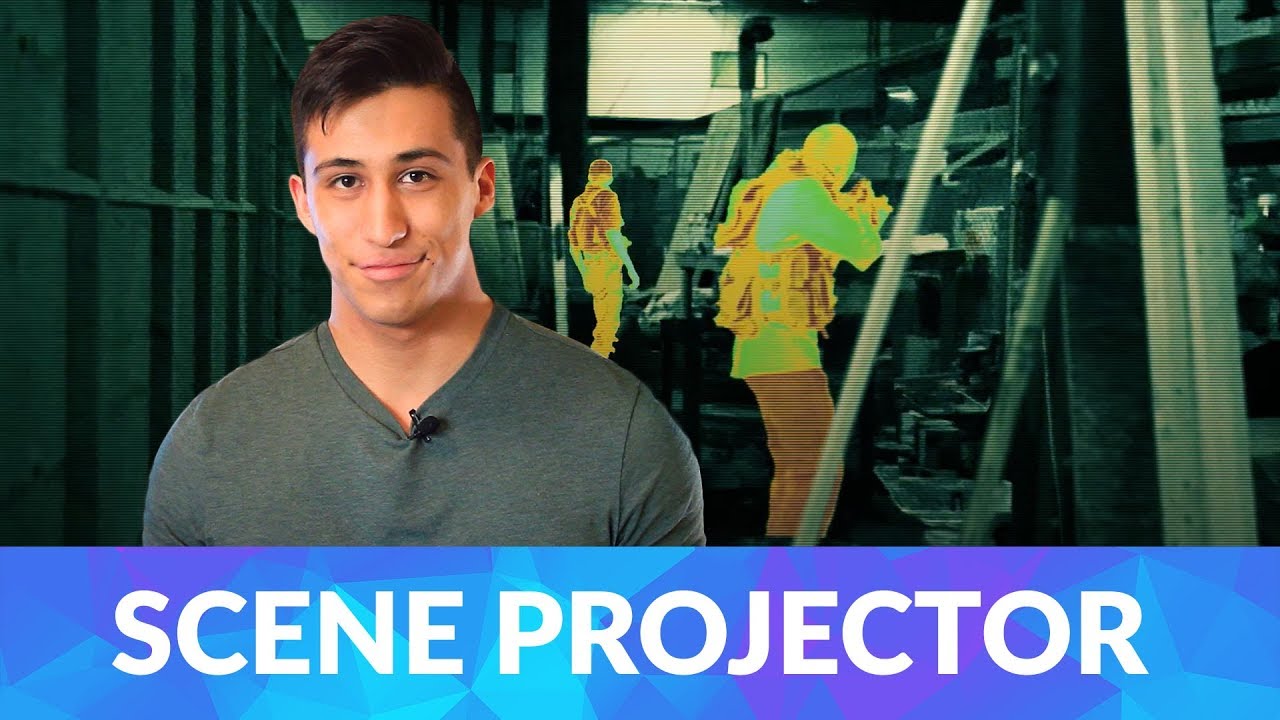 Catching up with Simon Jones

It must have been great to get back together with HitFilm users Atomic Productions. What drew you to the project and what did you find challenging?

“It was an important moment for me, in that it reminded me that I’ll always be part of the wider HitFilm community and the Atomic guys gave me a chance to exercise those VFX muscles. The challenge my end was simply volume – the sequel had four shots, each of which was more complex than the one in the original.”

“This time around they’d shot a lot more material, meaning several green screen plates and photography of the location. They gave some direction on the general story context of the shots – there was to be an escalating sense of panic, starting off with guards completely unaware of Fishers’ presence, and finishing with them firing their weapons in a panic. The process for each shot involved finding a suitable background image, keying out the actors, converting the image into a projected 3D environment and comping it all together.” 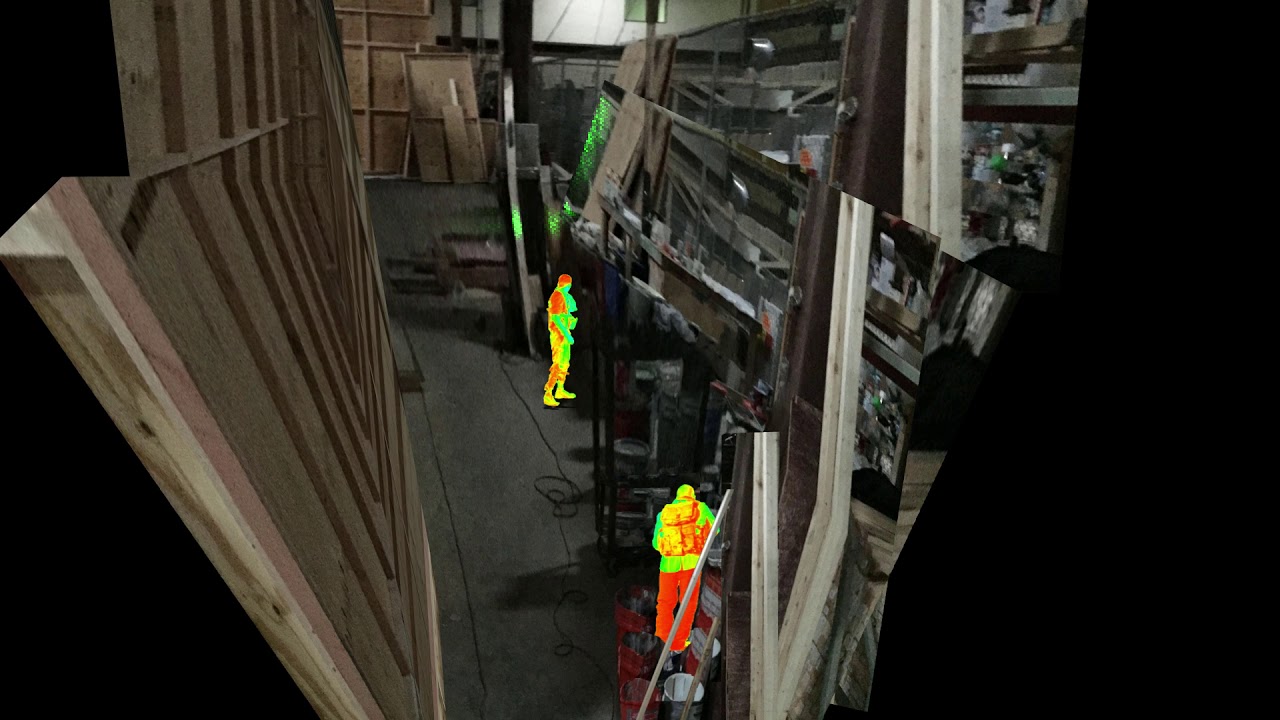 What creative decisions did you make?

“I wanted to increase the sense of depth to the spaces for the sequel, which meant creating more complex 3D projections. Some of the shots required basic modeling of various props and scenery elements, as well as painting out certain items in order to create a clean plate. Then there was some work to add simulated shadows for the actors.

After the shot existed in 3D, I could then run a colored light through the scene to create the ‘scanning’ effect, with some additional timed effects on the green screen’s layers to make it look like the actors have been ‘tagged’. With more time they could have been even more detailed and refined, but they hopefully do the job in the context of the film!”

In a more general sense, do you have any advice for an indie filmmaker or VFX artist looking to collaborate on their first fan film?

“Collaboration is all about trust and being open. As long as you have the best interests of the project itself in your mind, then you’ll help each other do better work. That goes for anything, really, not just filmmaking.”

Well, that’s all from us, be sure to let us know what you thought of The Splinter Cell: Part 2 and Simon’s guest tutorial. Also, why not send us your use of this super cool night vision effect to nottobragbut@hitfilm.com.

Until next time,
The HitFilm Team