2019 is looking to be an incredible year for us here at FXhome, and more importantly for you: our users! We knew our next update announcement had to be special, so we’ve gone all out to kick this year off with an enormous update roll-out. You heard us right, between now and the end of February you’ll be seeing upgrades on every single piece of software we offer. The latest versions of Ignite and Imerge are now available, with HitFilm and Action updates just around the corner.

Strap in folks, this one’s a big ‘un… 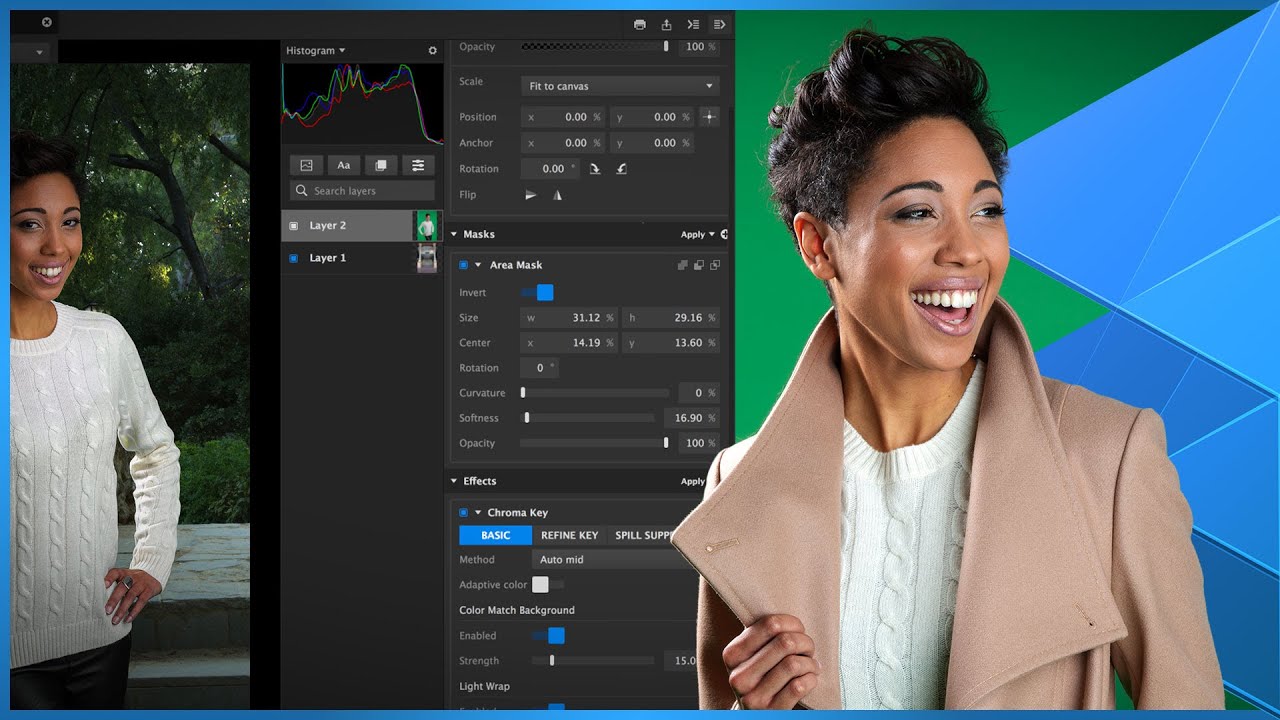 Our dedicated Plugin software has been given a significant update, giving you access to some of the most loved and requested effects found in HitFilm and Imerge! 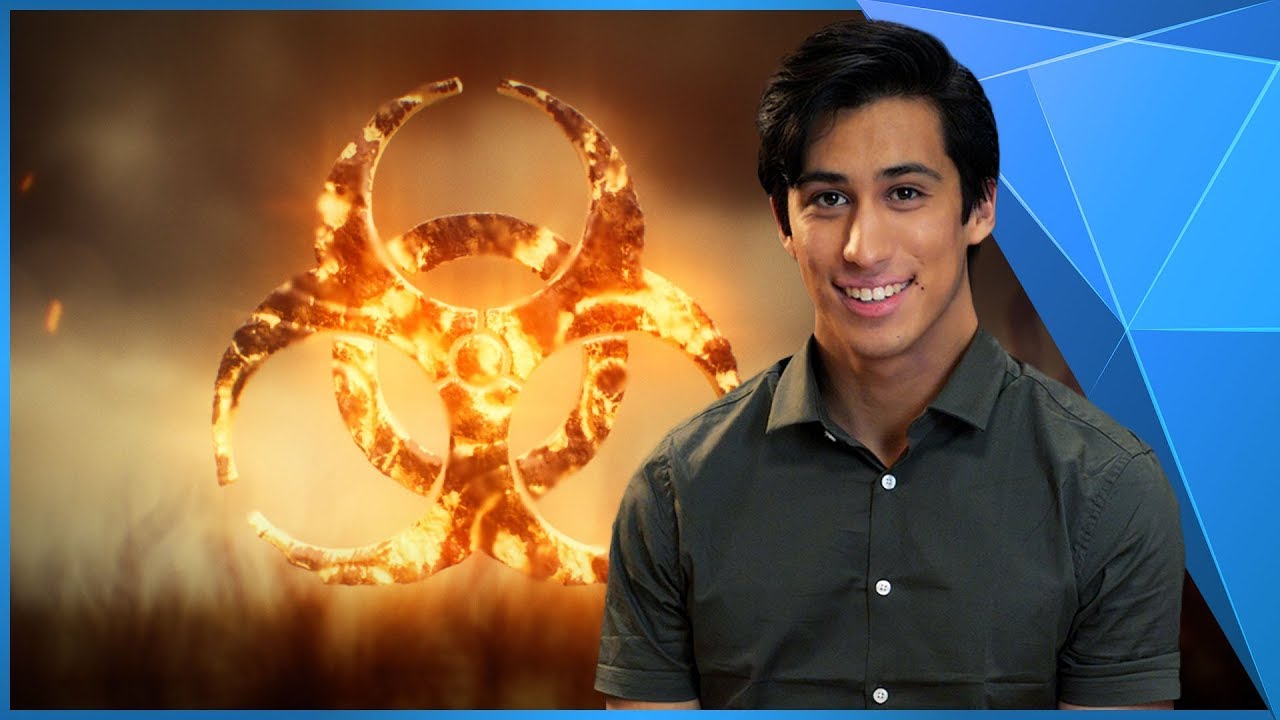 As well as updates to Ignite and Imerge, budding filmmakers and motion-moguls amongst you will be able to enjoy faster, sleeker versions of Action Pro and HitFilm Pro, which will be seeing major upgrades in February, so let’s see what’s in store…

With HitFilm 12.0 we’ve made the biggest change to the software ever! It’s a bold claim, but here’s just some of the new and updated features you’ll soon be playing around with:

Your eyes don’t deceive you, Action Pro will be out of BETA before the end of February, and boy has it had an upgrade! We’ve been taking on board feedback from our fantastic BETA testers and are nearly ready to release the first major iteration of our motion-building software.

How about that?! Even better, this isn’t an exhaustive list of everything we’ve fixed, tweaked and added. It’s merely the tip of the iceberg! Check out our full update lists for Imerge Pro and Ignite Pro and stay tuned to learn more about what’s new in the upcoming HitFilm Pro, HitFilm Express and Action Pro releases. On a final note, as always we cannot thank you, our community, enough for all of your constructive feedback, suggestions and requests. We hope you’ll join us as we take the next steps into an incredibly exciting 2019!