Ignite Pro 2021.1 will be landing in April and will bring a multitude of new updates, workflow enhancements, plugins, and presets. Read on to find out about the exciting new features version 2021.1 has to offer.

How to create a VFX cyborg effect for free

Want to join the Justice League? Now you can! In this tutorial, we’ll take you through motion tracking your actor’s head in Blender, applying a detailed 3D model, and compositing in HitFilm Express, all for free.

The most exciting image post-production tool on the market is back, and this time, it’s got bokeh. 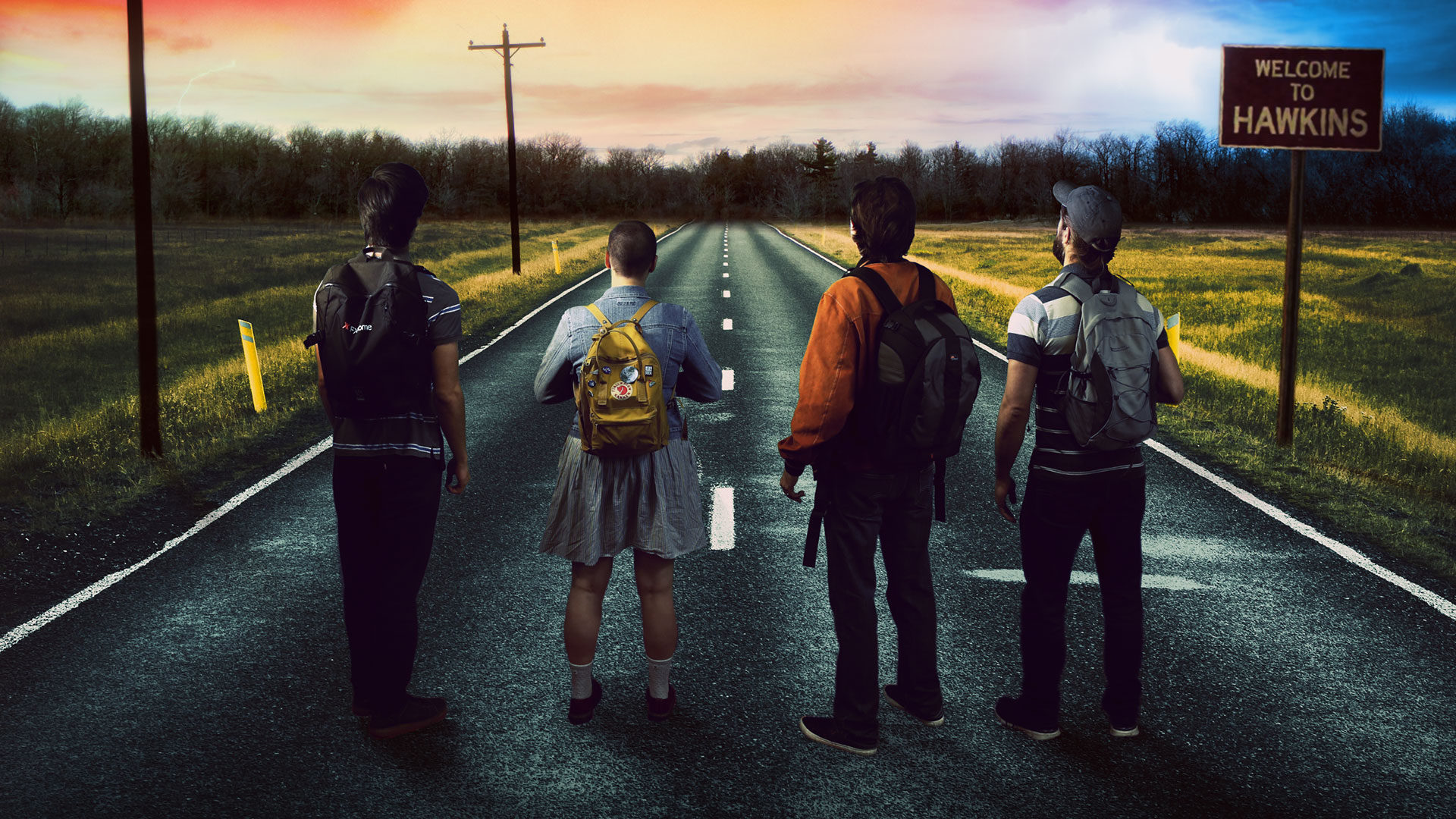 More highly requested features and effects. The fourth and biggest iteration of Imerge Pro yet has now landed.

You read that right! The 4th and biggest iteration of Imerge Pro yet has now landed. The Imerge Pro 4 release is packed with 10 new effects, workflow improvements, and a powerful new blending mode. Here’s just some of the new features you now have access to in Imerge 4.0:

Imerge’s powerful new Glow effect isn’t just your standard glow. In addition to the familiar radius, spread and exposure parameters for controlling volume, you can also adjust the threshold (the brightness of which areas of the image need to be before the glow takes effect), allowing you to create realistic, dynamic glows. You can also adjust the threshold’s smoothing and tint the glow to a color of your choosing.

The new Displacement effect is a powerful tool for generating distortion. You can distort a layer based on either the image underneath, a map, or an external file. This is useful for creating displacement based on other elements in your image or creating your own distortion maps.

Converts an image to a two-tone color-scheme by colorizing everything below a given threshold to one color and everything above to another.

Fixing perspective errors in your image is easier than ever with the new Keystone correction effect. Correct trapezoid warping and make sure that vertical lines are truly vertical.

Surface Blur automatically detects the edges in a layer, and applies a blur to the areas between the edges, leaving edge detail intact.

Rotational Motion Blur is a simulated motion blur that gives the appearance of rotational movement in a layer.

This effect allows you to emulate the natural chromatic aberration that can occur with some lenses by offsetting color channels. Not only is this useful for creating more realistic composites but also for producing glitch effects.

If you do a lot of keying, the Matte Cleaner effect will definitely come in handy. It allows you to adjust and fine-tune the results of your keying effects by adjusting feather, smoothing edges, and shrinking/expanding the field.

The Hue Colorize effect adds a single hue to your image or layer while retaining all luminance data. This is an effective tool for colorizing black and white images (much like Colorize Black and White), but can be a faster, more effective option when using images that have a lot of neutral colors. It can also be used for grading, allowing you to blend the selected hue with original colors to tint the image.

This effect can generate a realistic cast shadow given a source layer and a few parameters. Assign it to a layer, pick a direction, set your horizon line and base line and Imerge will generate shadows. Refine by tweaking the direction, diffusion and shadow color.

Blend-If is the first blending mode to give you additional controls over the way images are blended. You choose what areas of the layer are visible and how they are feathered by setting tonal-values to blend by. It can be set to react to the current layer, or the layer underneath. The image above was made with just two layers and Blend-If.

You can now save and reuse presets for effects or effects groups, color gradients and even for custom canvases to use as templates. Imerge now preserves colors from the color picker so you can keep a record of your color palette as you work.

Never lose your progress from an unexpected system crash again. We have your back. Imerge Pro now auto-saves your projects at regular intervals (without overwriting your saved project).

There you have it. We know the Imerge Pro 4 release has been highly anticipated. We’ve been excited to share all of this new functionality with our users since we started these developments. We know you’re all going to find uses for features in ways we could never have thought, which is exactly what keeps us eager to keep building!

Imerge Pro has been out for just 9 months, and this is already our 7th update. The software is getting faster and more powerful with every bit of user feedback you give us. Imerge Pro is only just getting started. Download the update today. 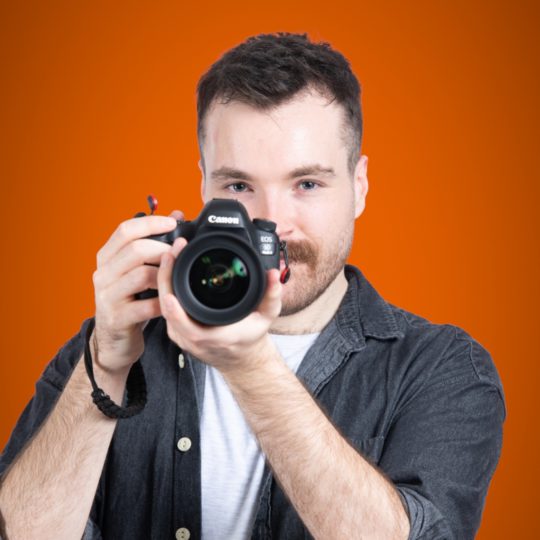 Photographer, musician, and data geek. You can usually find me on the line where maths and science meet art, storytelling, and life's biggest questions. My hobbies include chasing the light like a great big moth and pondering the existential to some smooth jazz or lo-fi hip hop.

Photographer, musician, and data geek. You can usually find me on the line where maths and science meet art, storytelling, and life's biggest questions. My hobbies include chasing the light like a great big moth and pondering the existential to some smooth jazz or lo-fi hip hop.