It’s been a busy year since HitFilm 3 Pro was revealed to the world in October 2014. We’re not a company that releases a product then forgets about it, so there have been free updates, over 30 new video tutorials, collaborations with great OpenFX devs and filmmakers like Ryan Connolly and a completely free version of HitFilm for students.

We wouldn’t want you to have missed anything, so let’s jump in the time machine and revisit all the cool stuff that’s happened in the last 12 months…

Free updates for all!

At launch, HitFilm 3 Pro was our most ambitious product to date, even by our standards. Those of you who were there in 2011 for HitFilm 1 know how far the product has come in just three versions. HitFilm 3 Pro is the version when we stopped being a plucky underdog and became a viable alternative for filmmakers and creatives.

The LUT effect introduced a new way of chasing the film look.

Our ambitions have a tendency to outstrip the natural flow of time and we knew that we wouldn’t be able to fit everything that we wanted into HitFilm 3 Pro at launch. Before we even launched in October 2014 we’d already committed internally to major post-release support. Making it all free was essential.

In case you’re wondering, Update #6 did happen, but it was entirely behind-the-scenes improvements.

Just one of the many effects added to HitFilm 3 Pro for free in 2015.

As well as the new features, every update increased stability and optimized workflow. HitFilm 3 Pro is a bigger, slicker, more powerful product now than it was a year ago.

We’re all part of the same team

Every time we link up with another developer it’s so that we can bring HitFilm users some extra firepower. GenArts were right there at launch with their Sapphire 8 collection and over the course of the year we’ve been thrilled to welcome OpenFX plugins from NewBlue, RE:Vision Effects and Red Giant.

The arrival of Red Giant’s Universe was especially exciting, being a compelling mix of free and nicely priced premium plugins. If you haven’t downloaded and installed the free effects you really should: 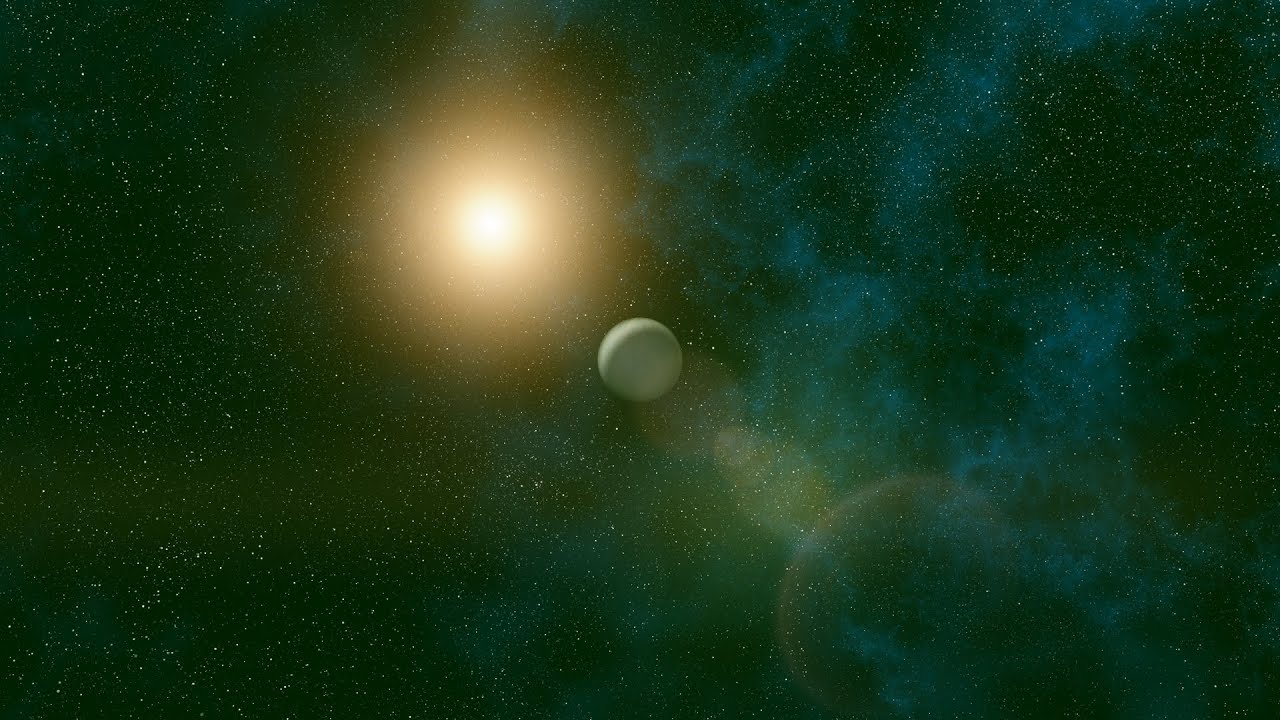 Talking of partners, we also joined forces with Lynda.com to produce an in-depth introductory course for HitFilm, hosted by Steve Grisetti. You can check out the results over at Lynda.com.

If you’re just starting out, any expenditure can be too much. That’s why we made HitFilm 3 Express, so that there were genuinely no barriers for new filmmakers.

It means we’ve now got something for the whole indie spectrum, from complete beginners to professionals. Most importantly, nobody has to suffer at the hands of nasty Random Movie Maker software ever again. We’ve all been there. None of us want to go back.

To celebrate HitFilm 3 Express, we linked up with Ryan Connolly from Film Riot and put together Portal Combat. It was a lot of fun to make and we’re really happy that it’s been so enthusiastically received. 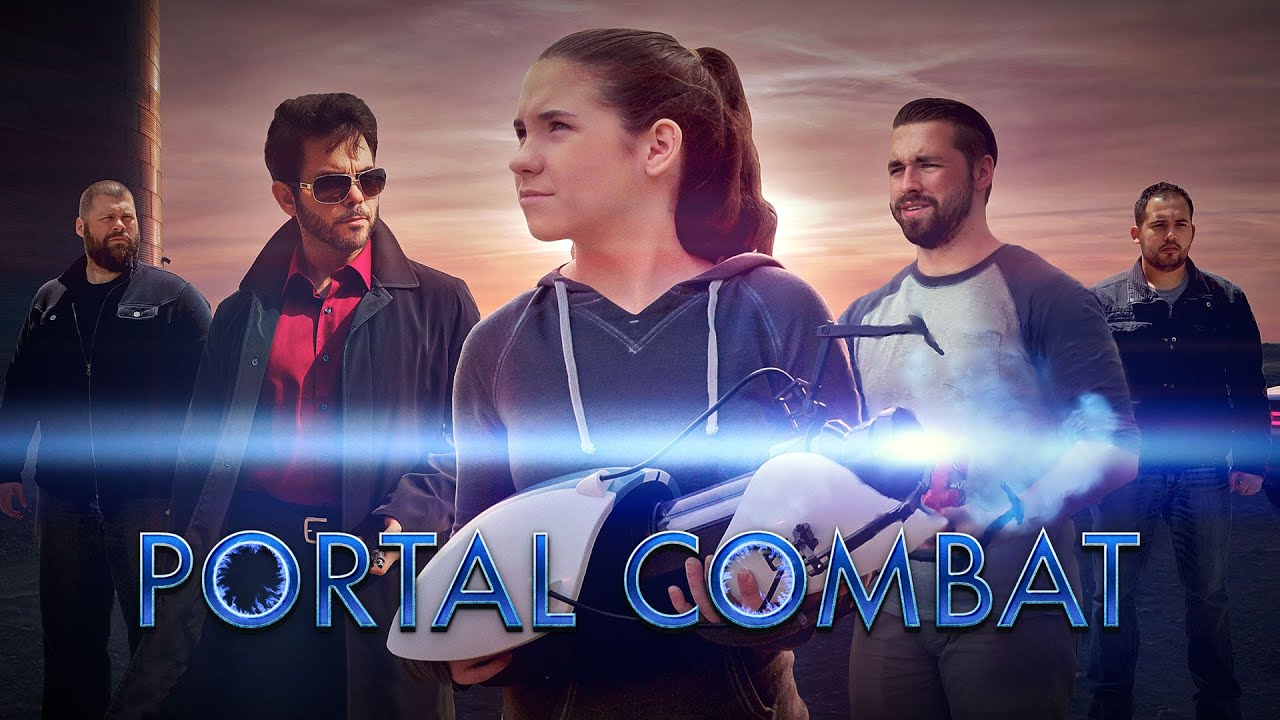 Speaking of Ryan, his daughter was born a couple of weeks back. So he’s had a pretty big year, too.

This year we headed to three awesome Stateside shows, because we just can’t get enough of those trans-Atlantic flights. Each show offered a completely different experience and was exciting for its own unique reasons.

In Austin with the Atomic crew.

SXSW was an amazing mix of creators and technology, located in a beautiful American city. Movies were screening for free in parks, bands were playing on sidewalks and hotels were spilling over with fascinating talks and panels. If you haven’t been to Austin’s premier festival, get it in your calendar. We also got to meet up with the Adams brothers of Atomic Productions, having known them online for over a decade.

Our annual visit to the NAB show in Vegas always focuses in on the business end of broadcasting. It’s the place to go to catch up with our partners at Sony and Imagineer Systems and grab a beer with chums at Corridor Digital, Film Riot and anybody else who is in town. Vegas is Vegas.

Catching up with Corridor Digital at VidCon.

VidCon was a new experience for us. If NAB is about traditional broadcasting, then VidCon is about online culture, fully embracing YouTube and everything surrounding it. Being located in Anaheim also gave us a chance to catch up with the LA crews, such as RocketJump and Mike Diva. More than any other show we’ve been to, it feels like this is our tribe. We can’t wait to head back in 2016.

This year we’ve produced over 30 videos, most of which are tutorials. There’s a huge range of material, from Axel’s fresh and updated Start Here series to our trilogy on camera projection.

We’ve covered a whole range of topics, from lightsabers to heat distortion and 3D cloudscapes. Here’s a couple of highlights in case you missed them: 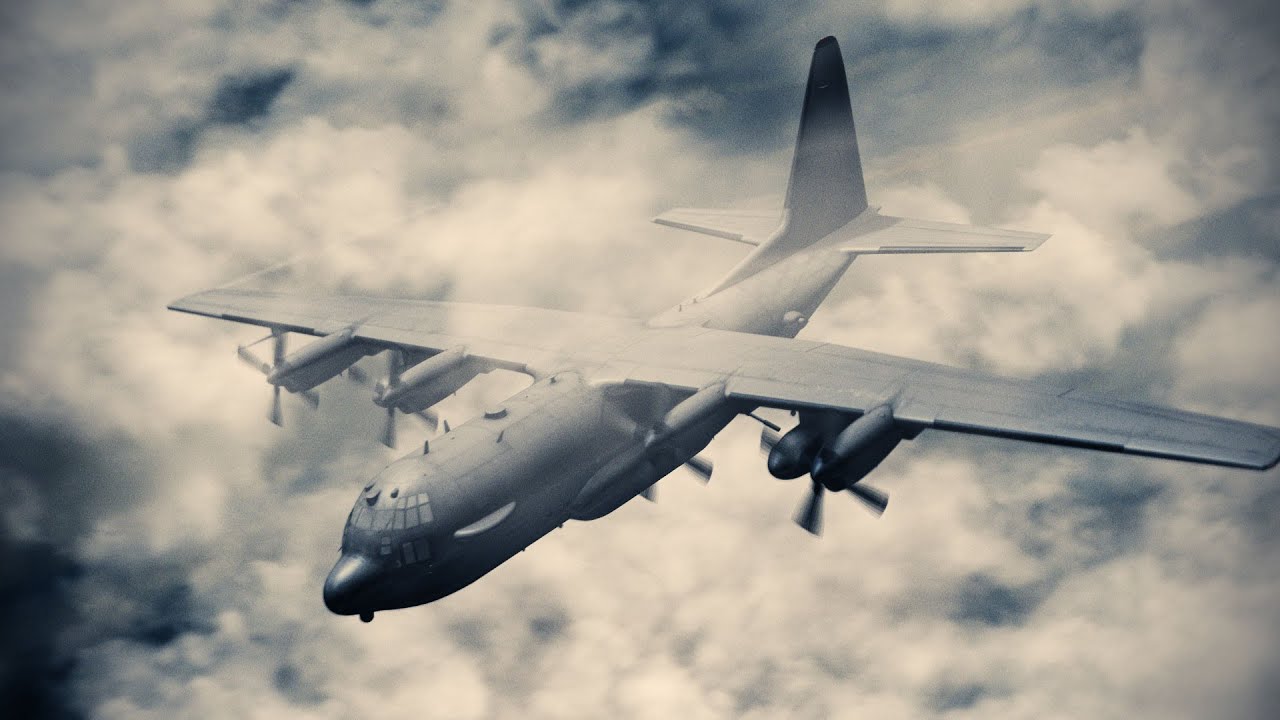 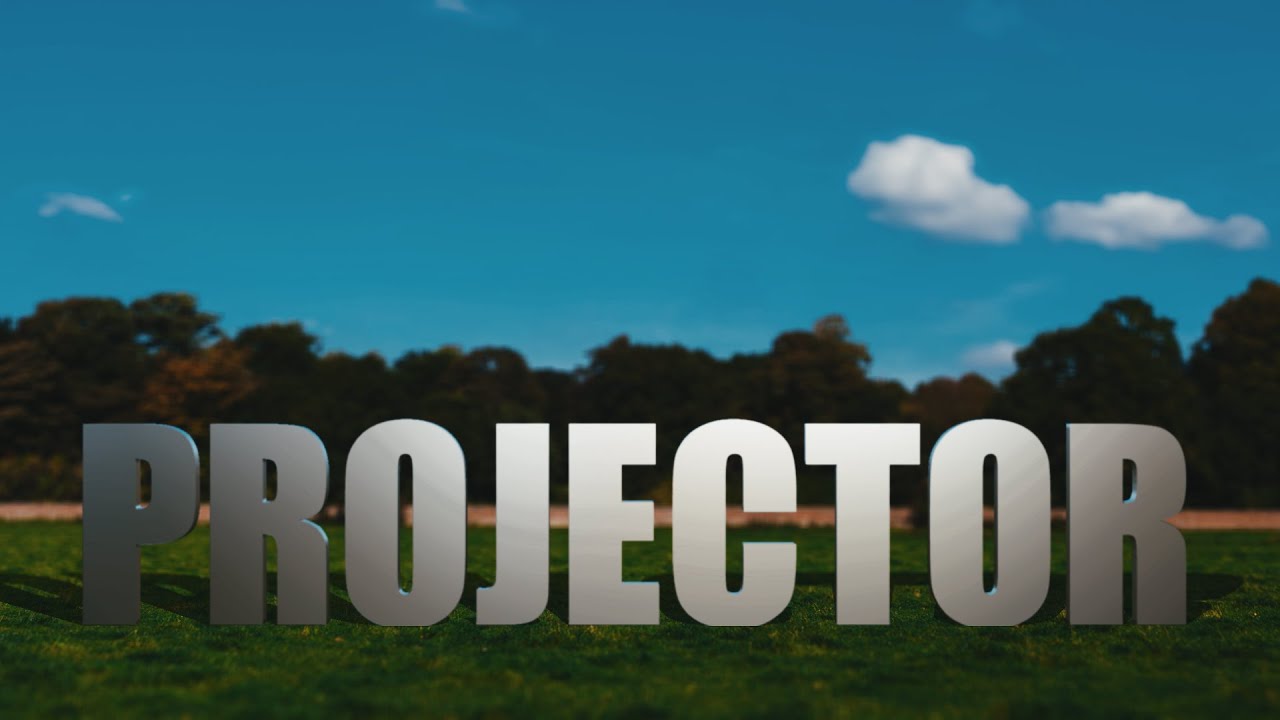 So, as has always been the case, we wouldn’t be here if people didn’t use our products. If you’re reading this, or if you booted up HitFilm 3 Pro or HitFilm 3 Express in the last couple of weeks, that means you’re part of this big journey to unshackle indie filmmaking.

Your support isn’t just about paying the bills, though. It’s about what you all contribute to the community, whether on the forum or out in the social media jungle. Without you crazy lot, we’d just be a product. With you all on board, we’re a movement.

When we were working with Ryan Connolly on the Portal Combat/HitFilm 3 Express project, he was kind enough to say “In ten years we’ll be hearing the great filmmakers of the day talking about how they started on HitFilm.” That’s not just down to the software – whenever one of you posts on the forum to help out a complete newcomer, you’re shaping the filmmakers of tomorrow. For that, we’re super grateful.

You know what’s particularly exciting? 2015 isn’t even over yet.