In this article we’ll cover sound bridges, narrative audio cues and how to use sound to build tension, produce emphasis and evoke emotions like fear or excitement.

Why is sound important?

Sound is often taken for granted in film, but it plays a huge role in setting the scene, communicating the narrative and letting you know how the characters are feeling. Stopping to think creatively about how you use sound can help your own films stand out amongst all the noise.

What is a sound bridge in film?

In filmmaking, a sound bridge is when audio is carried over the visual transition to tie together two scenes. If you’ve heard the video editing terms ‘L-cut’ or ‘J-cut’, it’s basically the same principle. In this example from the Matrix (1999) Neo’s alarm clock can be heard buzzing at the end of the preceding scene. This plays on the familiarity of being pulled from a dream by your alarm clock. 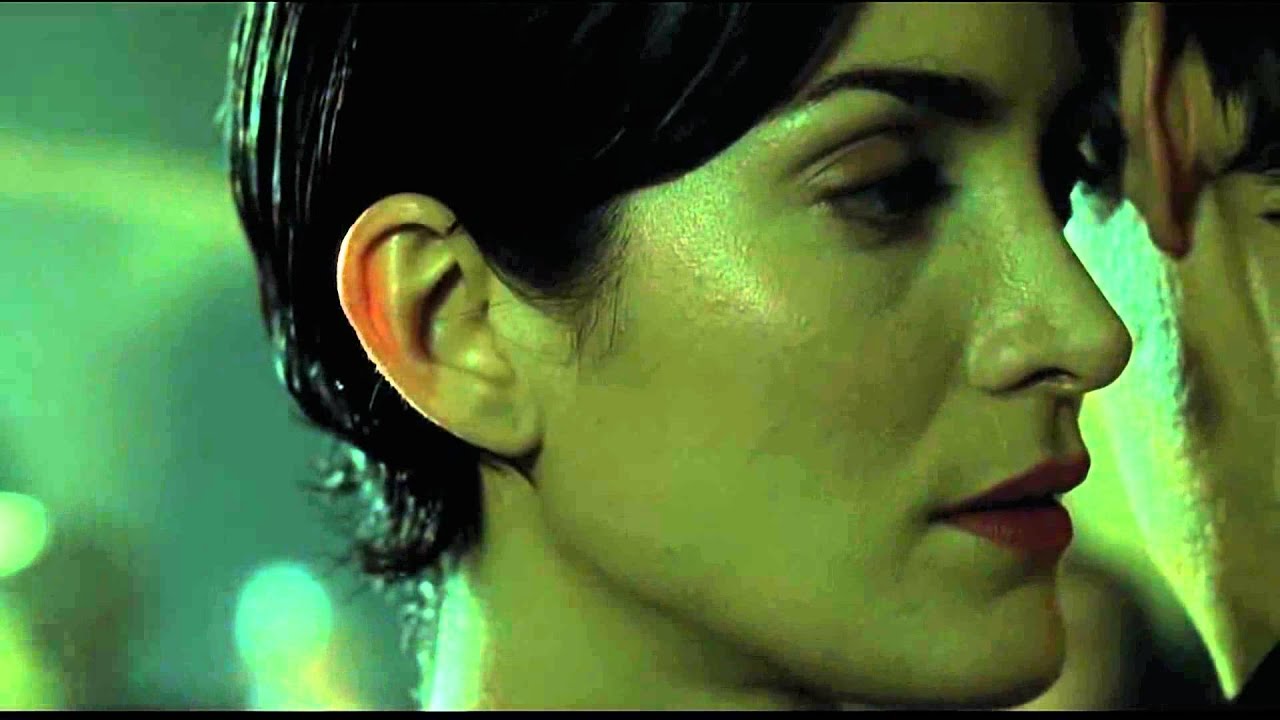 Use sound to create atmosphere

In John Krasinski’s ‘A Quiet Place’ silence is crucial to survival. For the majority of the feature-length film, all that can be heard are ambient noises and the subtle sounds as the characters try to be as quiet as possible.

This absence of sound brings all of these details to the forefront, and is perhaps what makes the film so immersive. More importantly, you find that even the slightest of noises brings with it huge amounts of tension.

…or a lack of sound to convey emotion

The climax of this scene when Lee (John Krasinski) runs toward his son is a great example of using silence (which can be just as powerful as sound itself) to communicate emotion. It puts us into his perspective; the only thing that matters at that point in time is saving his son’s life. 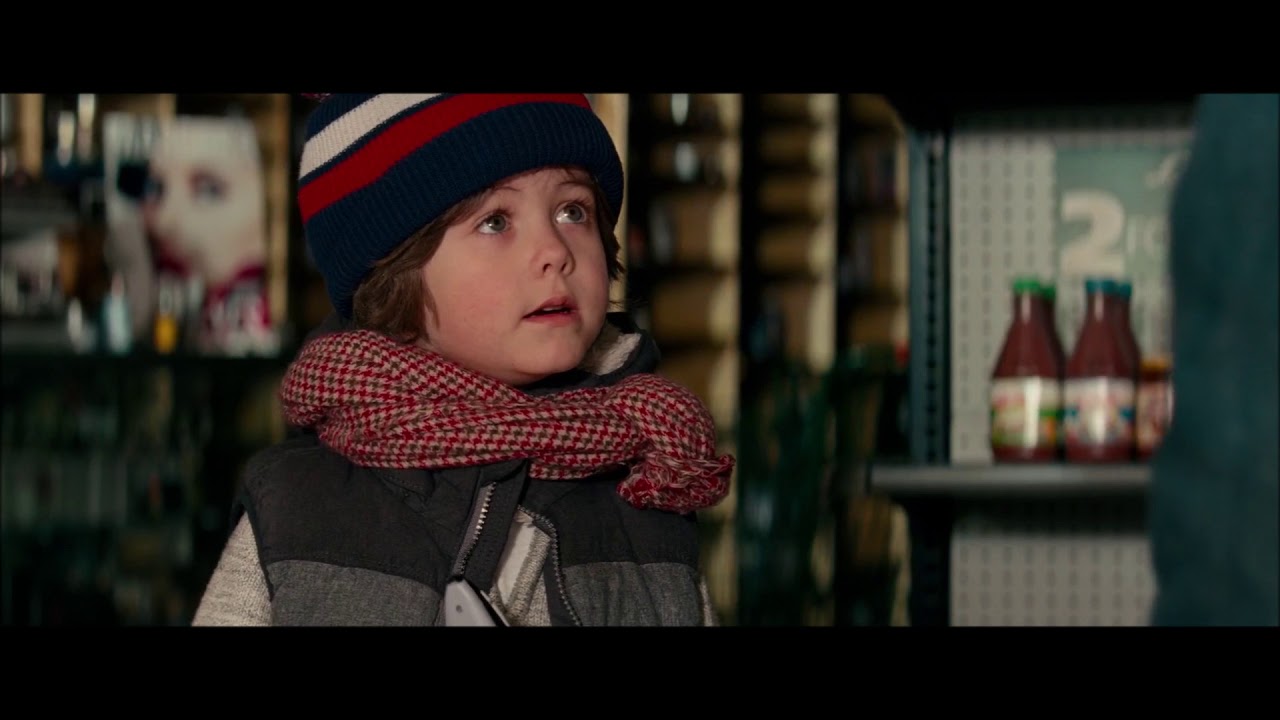 Use sound to emphasise action

In Hollywood and horror films, a classic use of non-diegetic sound (i.e. a sound that is not present in the scene) is to layer sound effects with negative connotations (such as a knife sound) to help accentuate high-impact moments. In the refrigerator scene in Stephen King’s ‘It’ (2017) they did exactly that. Listen to how they build up to a moment of near-silence before hitting us quite abruptly with the knife sound-effect as Pennywise leans in (01:00-01:20). 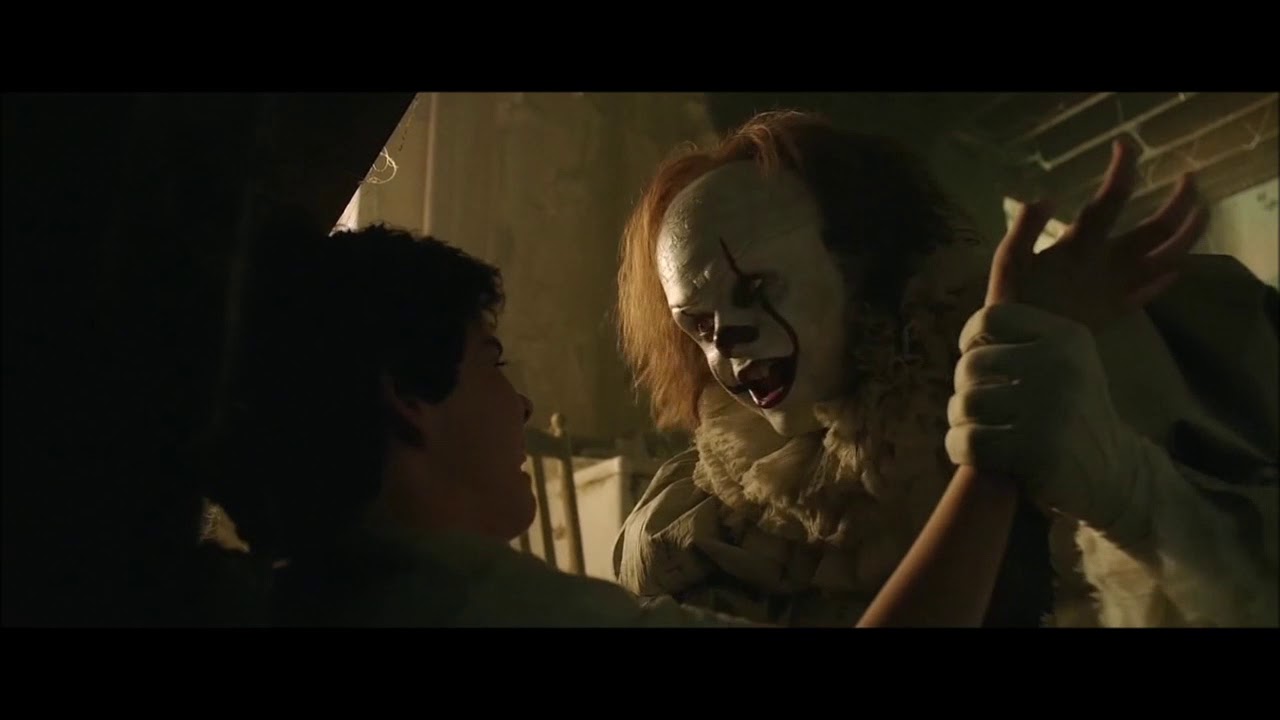 Use sound as a narrative cue

Music and audio can give viewers an idea of what to expect or provide pivotal information about the narrative.

In this scene from Bird Box (2018), an off-screen noise can be heard that tells us the monster is nearby. At the same time, the beeping of the proximity sensor is used to build tension as it creeps closer and closer to the car. Without these audio cues the audience would have very little idea about the impending threat.

As well as sound effects, you can also use musical cues within the soundtrack to aid in storytelling, for example the repitition of a ‘leitmotif’.

What is a leitmotif? A ‘leitmotif’ is a recurring musical phrase, theme or sequence that is established early on and associated with a particular person, event or thing. They’re often used to suggest a character’s presence before they appear in-shot (think Darth Vader and the Imperial March), or to hint that something is about to happen.

Use sound to build tension

Layering sounds gradually is an easy way to build tension before a dramatic moment. It can be the difference between ‘okay’ and ‘on-the-edge-of-your-seat’.

In this scene from Alien (1979), tension builds slowly as the audience anticipates that something’s about to happen. The wind chimes, the rain, the creaking, the cat’s hissing, electrical buzzing; it’s all building towards the moment that they see the alien on-screen, and the whole time Brett’s heartbeat slowly gets louder and louder as the sense of impending danger gets stronger and stronger. 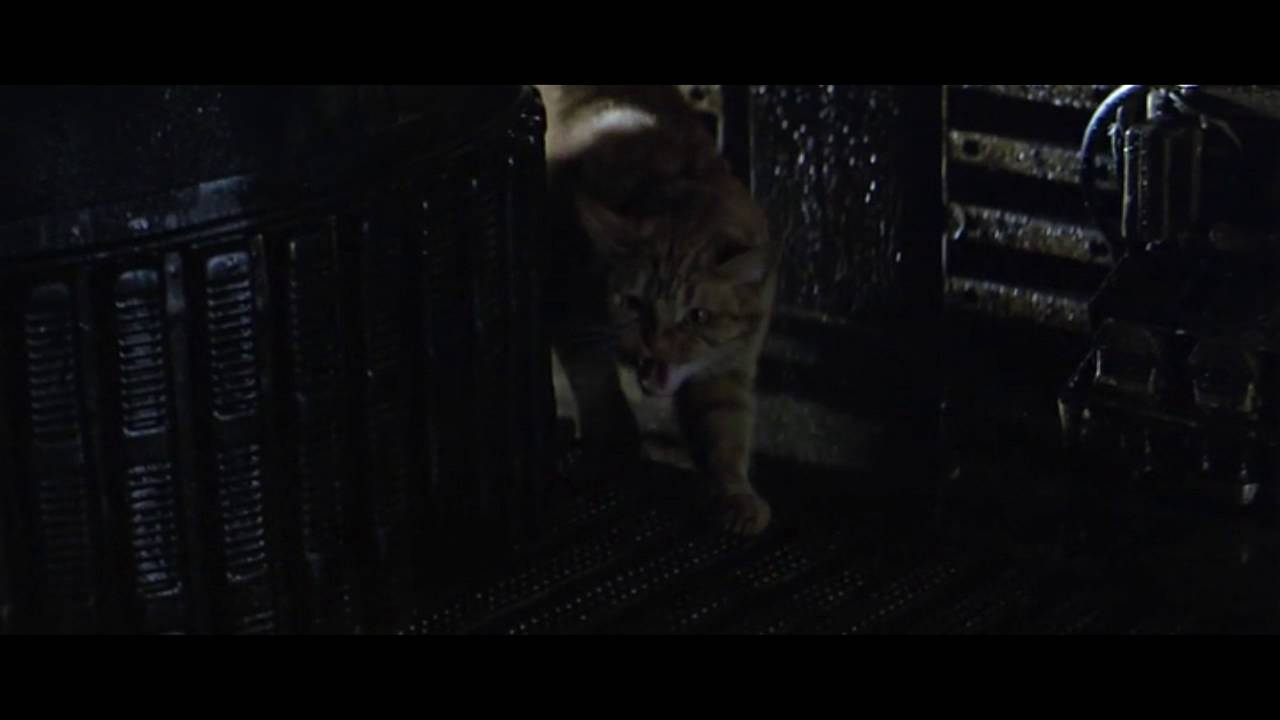 That rounds up some of our favourite creative techniques for using sound in film. Want to learn more about filmmaking, VFX and video editing? Check out the FXhome YouTube channel here.